Synopsis: A record Earthquake rocks a small, resort town after a 2000 year old prehistoric blood thirsty beast is unleashed to feast on the local community. It’s up to Aaron (Eric Prochnau, Meathook Massacre 6) and his brilliant scientist sister (Stevens) to crack the case and put a stop to the mayhem before time runs out, all while the cunning  town Mayor George Reid (Novak) tries to cover up the monster’s bloody tracks.

“I wanted to take this opportunity to create a throwback to the 1970’s made-for-TV Creature Feature I love so dearly. Films like ‘Rattlers’, ‘The Savage Bees’ and even the drive-in hits ‘Bog’, and ‘Blood Beach’ served as big inspirations for this. I only hope I managed to do that era justice,” said Ferguson.

The film is produced by SCS Entertainment in conjunction with After Hours Cinema. Alana Evans, Sheri Davis, Mike Ferguson, Jennifer Nangle, D.T. Carney and Turner round out the cast. 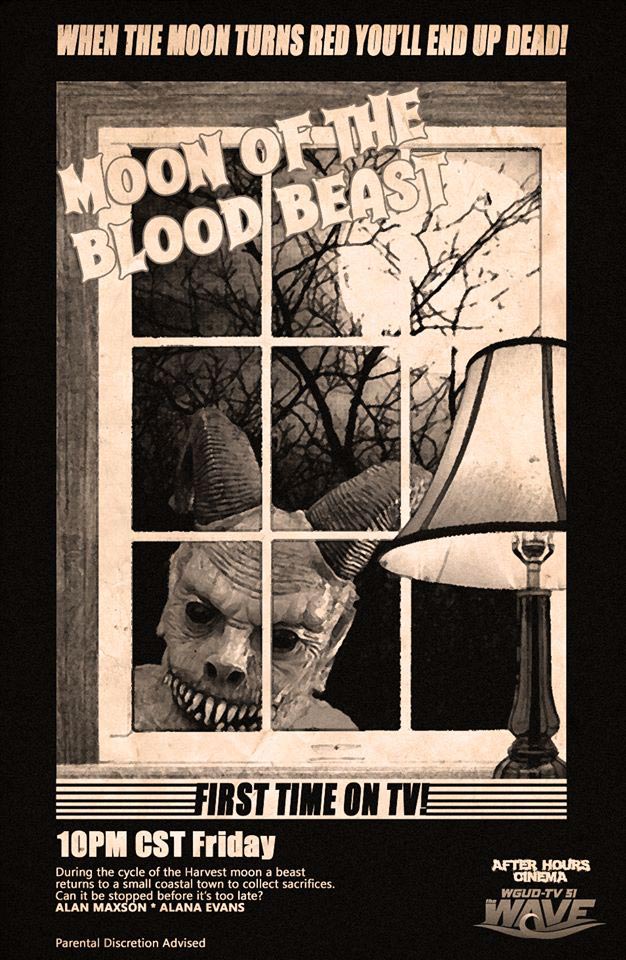 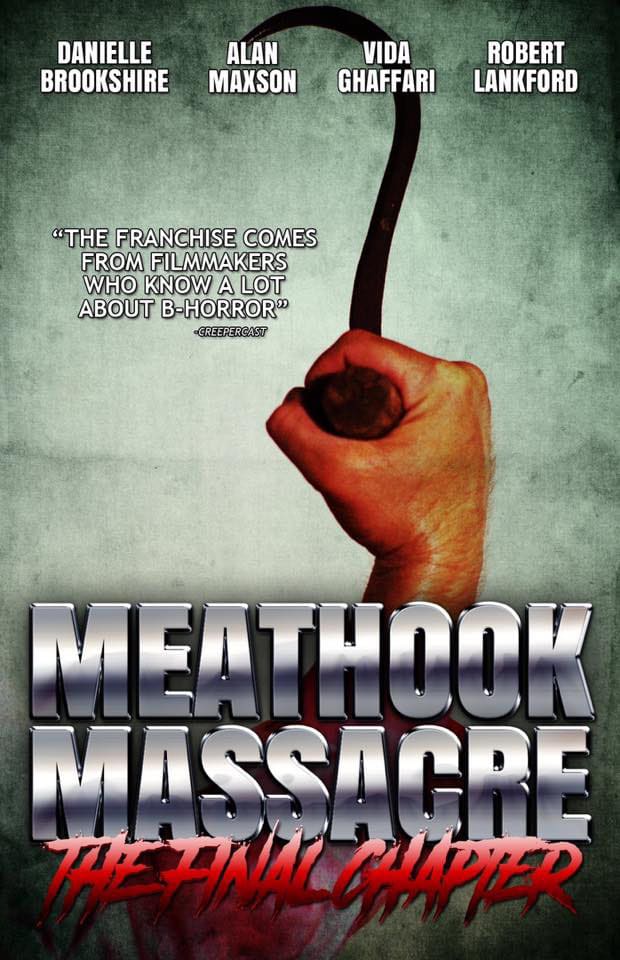 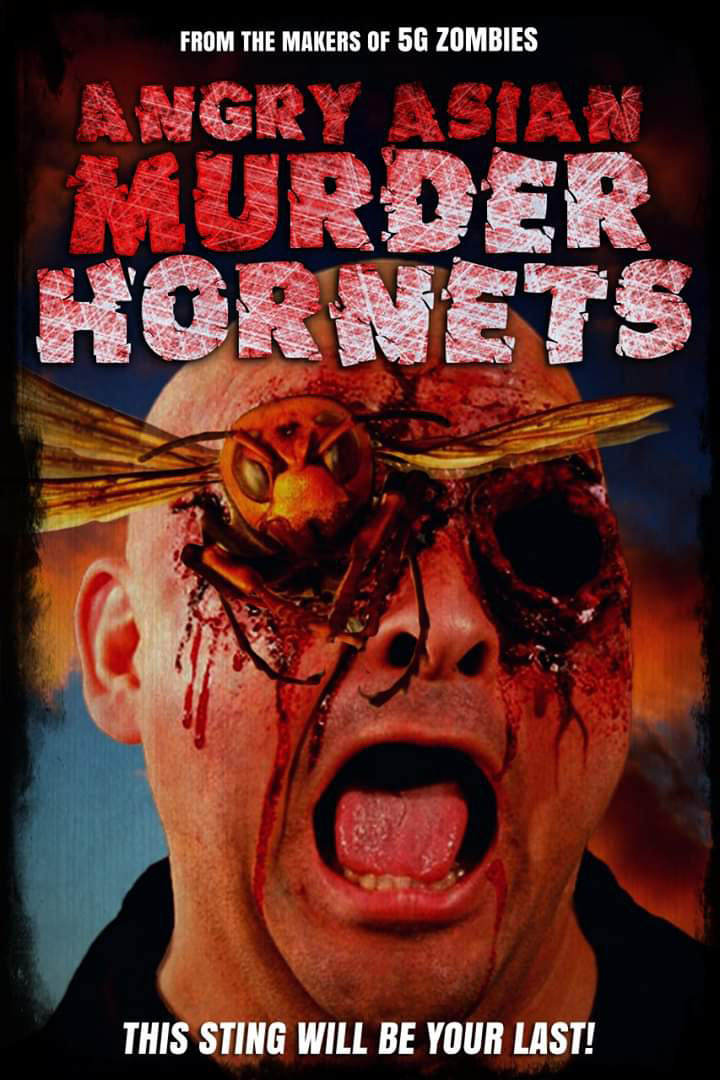