​Walker Stalker,​a zombie and horror themed fan fest, will be held at D​onald E. Stephens Convention Center, Chicago, Illinois o​n May 28th & 29th, 2016. Fan access to celebrity guests will be the primary focus of this event.Walker Stalker returns for the third year to Chicago.​In March of 2014, Walker Stalker made its debut in Chicago, where it assembled more “The Walking Dead” cast members than any convention ever before, along with other actors from zombie and horror films.

Confirmed guests for the event include (with more to be announced):

After a last minute decision to take a trip to Senoia, GA, James Frazier and Eric Nordhoff were given the opportunity to venture on the set of The Walking Dead and meet the actors of the hit television series. The duo became enamored with the show and its subject matter and created a podcast to discuss all things Walking Dead. The topic eventually arose of a convention focused around recreating the very same experience that the cast and crew of the show endure every single day. And thus the concept of Walker Stalker Con was born.

After a successful Kickstarter campaign, the first event was held in Atlanta in October of 2013. Here, 10,500 fans attended the event over the three­day period. In 2014, three additional regions were added to the tour: Chicago, Boston, and New York/New Jersey.

In 2015, events have been seen in San Francisco, Chicago, Dallas, Orlando, Boston, Philadelphia, as well as a Fan Fest event and The Walking Dead Escape based in San Diego. The year finished up with conventions in Atlanta, and New York/New Jersey. In Atlanta, attendance reached 50,000 over the

Halloween weekend. With over 60 guests in attendance, including Andrew Lincoln and Norman Reedus, Atlanta was the biggest event to date.

Plans for 2016 are only getting bigger with preparations to add a cruise to the Bahamas, an international event in London, as well as additional cities in the U.S.!

Walker Stalker is a convention created for fans, by fans. The goal is to have each guest walk away feeling like they’ve had an amazing experience and that they’ve become part of a greater community of zombie lovers. Walker Stalker is an experience that zombie fans won’t be able to find elsewhere.

New horror series The Beloveds will take you for a ride!
April 22, 2014 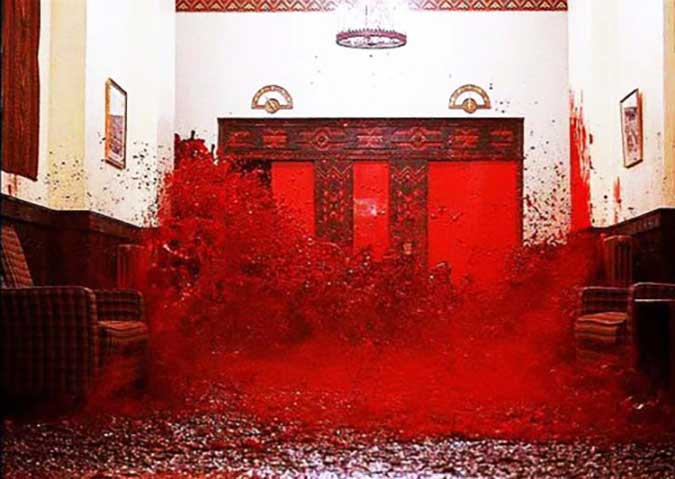 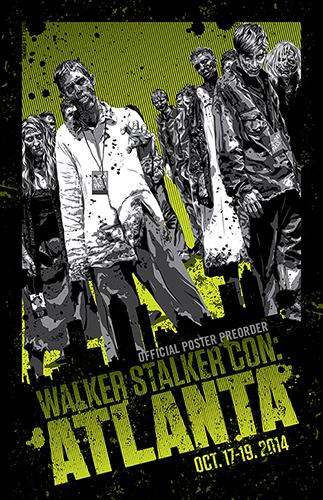