Eaten Alive! is a classic ‘monster in the woods’ flick, which is going to be shot in and around a beautiful manor house in the Snowdonia mountain range.

Our film follows NAT, a suicidal girl who is broken out of a psychiatric hospital, by her boyfriend, to spend her birthday camping with friends. However things take a sharp turn when they are kidnapped and abandoned deep in the woods… Will any of them survive? Or will they be… EATEN ALIVE!

Carr and Fowler are also serving as producers on the film, as well as being joined by newer producers Charlie Pride & Trevor R. Browning.  Pride will act as the project’s production manager as well. To support us in our efforts, we have a hand selected a team of 13 talented crew-members. Our crew is made up of other fresh Bournemouth University graduates who are all equally passionate and ready to make this film. Eaten Alive! will be shot in 4K and will be available in Ultra High Definition (UHD). We will be releasing teasers, trailers, and posters in the next coming months. We will also be releasing ‘exclusive’ Behind-the-scenes content via IndieGoGo.

The Eaten Alive! Crew is currently going through their crowdfunding campaign to finalize the budget before filming starts on Nov. 7th.  The final product will be available Late 2017. 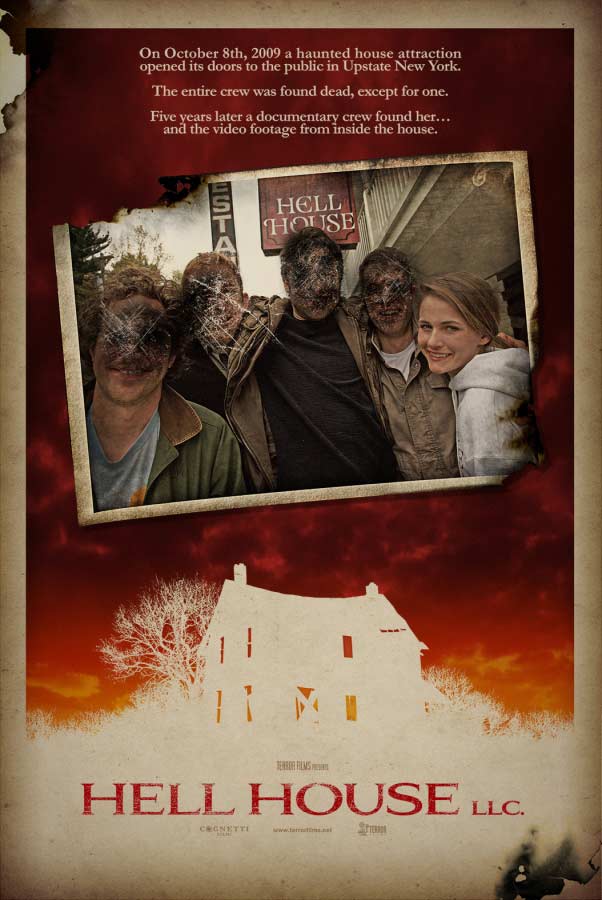