On the heels of its October 11th release, Terror Films is sharing two more clips (“Get the Noose” & “I Wouldn’t Mess with this One Doc”) from their highly anticipated Horror Anthology, PATIENT SEVEN. The film will be available on: YouTube, Vimeo On Demand, Amazon Instant Video, Google Play, Xbox Live, VUDU, Sony PlayStation and iTunes. On iTunes it is available here, for pre-orders:

As well, PATIENT SEVEN is receiving a limited release from Redbox and it will also be released on Amazon Prime, the 24-Hour Movie Channel on Roku and Cable VOD. Release dates on those platforms will be announced at a later date.

The wrap-around stars genre favorite, Michael Ironside (Total Recall) as Dr. Marcus, a renowned psychiatrist. His character has selected 6 severely mentally ill and dangerous patients from the Spring Valley Mental Hospital to interview as part of research for his new book. As Dr. Marcus interviews each patient, one by one the horrors they have committed begin to unfold. However, Dr. Marcus soon learns that there is one patient that has been kept from him by the hospital’s administrator – Dr. Vincent played by Jack Plotnick ( Reno 911!: Miami).

“Get the Noose” Clip from a segment directed by Rasmus Wassberg:

“I Wouldn’t Mess With This One Doc” Clip:

For more information on Terror Films, go to: http://www.terrorfilms.net/film/patient-seven 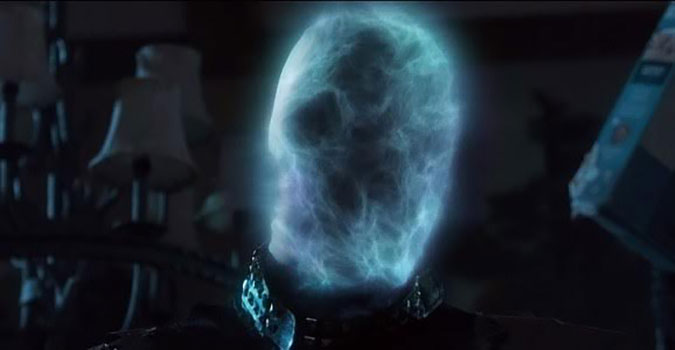 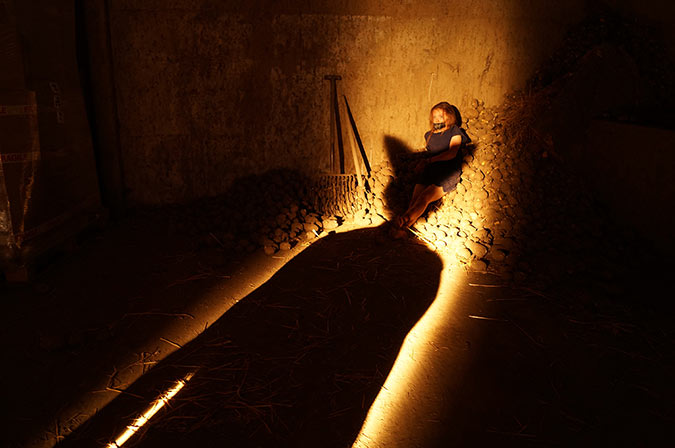