Twisted Fate Publishing announced the publication of Darkness, an anthology of Dark and Twisted Tales from The Sons of Twisted Fate.

Seven silhouettes rose up into the world of man. Seven writers, hand-picked by Fate itself. Their mission: to record the stories of the strange and the unnatural, and to share them with the people of Earth.

These are the words of the Sons of Twisted Fate

Twisted Fate Publishing, an independent UK publisher specialising in Speculative Fiction is delighted to announce the publication of Darkness, an anthology of Dark and Twisted Tales from The Sons of Twisted Fate.

With much of the world in isolation, support for mental health is more important than ever. Realising this, a number of like-minded established authors were invited to write as The Sons of Twisted Fate, to turn their skills to creating a collection of short stories to support the mental health charity, Mind.

The collection that resulted is a unique collaboration from a diverse group of authors, all writers of Speculative Fiction (Sci-Fi, Horror and Fantasy), but all very different from one another. Each was challenged to contribute one or more stories around the theme of Darkness to raise awareness of mental health and to lend support for World Mental Health Day.
The stories in the collection range from fantasy worlds of eternal darkness to dystopian Scottish cannibals. From magical visions of Earth’s last hours to the summoning of Hellish beasts.
There is not only a dark humour to this work but the authors in some cases also lay their souls bare – choosing to let the readers in, letting them know they too have been there.
The paperback of Darkness is available now and the eBook will be available from Amazon to coincide with World Mental Health Day on the 10th of October. 100% of profits from Darkness will be donated to the charity Mind. 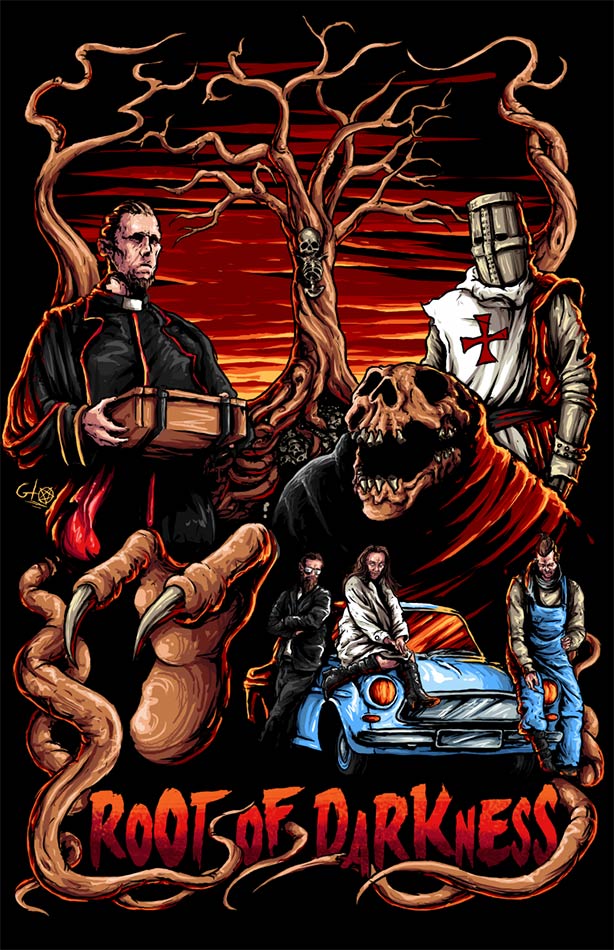