The film was shot entirely on Kent, Ohio. Longstreth, originally from Ohio, elaborated on shooting in his home state: “The Murders of Brandywine Theater took up over 2 years of my life. In that time, a group of Ohio filmmakers – and friends – worked side-by-side with talented actors we’d grown up watching. We collaborated, debated, got almost no sleep, worked long hours, and now… we’ve brought the ship safely to harbor. I am so excited to share this creative endeavor with the world.”

The Murders of Brandywine Theater is now available on VOD/PPV (Time Warner Cable; Comcast; COX) and iTunes and will be subsequently releasing on other digital platforms including GooglePlay, Amazon Instant Video, and Vudu.

TO LEARN MORE ABOUT THE MURDERS OF BRANDYWINE THEATER, PLEASE VISIT: 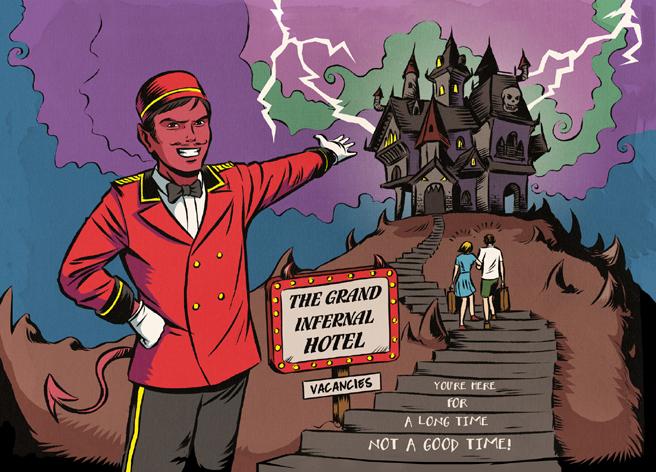