Movies put us into a time and place. Horror movies are meant to put us in situations that we as viewers, are glad we do not actually have to endure. A movie should get you into the story quickly. THE DEAD ONES puts you in a bad place from the first frame. The viewer learns very quickly that the main characters are being punished for things they have done and have one task to complete, (clean up a school) to pay their dues.

The four characters, Mouse, Scottie, Emily and Louis are being supervised by Ms. Persephone, but it does not keep them from wandering off while they are cleaning the school at night, when things are scarier. Soon each of the four notice that they are being locked in the building by four cloaked and masked figures outside the school. The four call themselves the Four Horsemen of the Apocalypse. The Four also lock themselves inside. They do not seem to care if anyone sees them. As the movie progresses, more and more details come to light. The mess is not just simply a mess. There are flashbacks and the only way to know when a flashback is occurring is by the tint of the shot.

The film is surreal. The visuals will make you believe the poster’s tagline; High School Is Hell. Not everything is explained and does not have to be to tell this story. The characters are well written and acted. Katie Foster stands out in her portrayal of Emily. Emily is insane and at times the viewer forgets she is acting. All of the characters have been cast very well and the film has a look all its own. Symbolism in THE DEAD ONES along with good direction keep the viewer’s interest to the end. There is a bit of a twist at the end and the meaning of the title, THE DEAD ONES, becomes apparent.

Clocking in at about seventy-three minutes, it makes for an easy viewing. Some movies feel as if they overstay their welcome, but not this movie. The director knew how long it took to tell the story and paced it well. I recommend this movie.

Recommend0 recommendationsPublished in Featured, Movie Reviews, News, Reviews
Summary
"Some movies feel as if they overstay their welcome, but not this one..."
7
Good 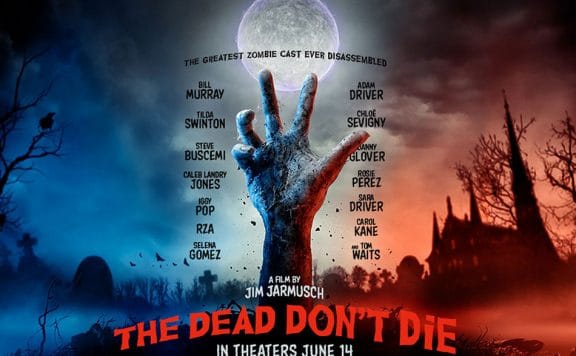 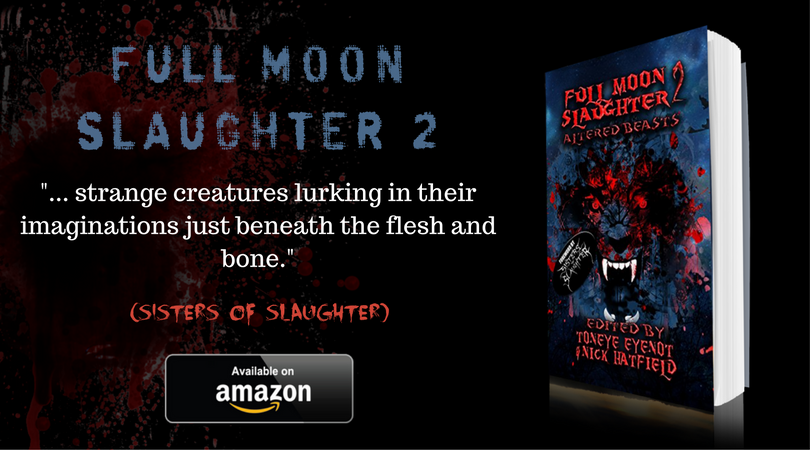