TERROR FILMS continues to pave the way toward its worldwide digital expansion in its latest partnership with Italian streamer HODTV.

On the heels of direct partnerships with international platforms Horrify (Netherlands) and iFlix (Malaysia), HODTV will now help position the genre distributor’s content in Italy and surrounding European countries.

The initial launch will consist of three TERROR FILM’S originals. First up, TRACE, stars Nick Fink (The CW’s “Legacies”), in a film about a group of friends experimenting with EVP (Electronic Voice Phenomenon). They accidentally open a doorway allowing a powerful demon to enter our world. Second, THE CHOSEN stars YouTube influencer Kian Lawley (TV’s “Zac and Mia”) – in a film about a child-stealing demon who attaches itself to a little girl, thrusting her family into a battle against time in order to save her. Third up, PATIENT SEVEN is a horror anthology with segments starring: Michael Ironside, Amy Smart, Doug Jones, Grace Van Dien and Alfie Allen. This title is about a renowned psychiatrist, who selects 6 severe mentally ill and dangerous patients from the Spring Valley Mental Hospital, to interview as part of research for his new book. But soon, he learns there is an even deadlier patient that connects them all.

This platform will begin releasing the films in July. Launched in September of 2019, HODTV is a subsidiary of House of Disaster Production and Entertainment SRL, an Italian Media and Entertainment Company – with an SVOD platform dedicated to horror and thriller content. Check out the company’s promotional teaser below. 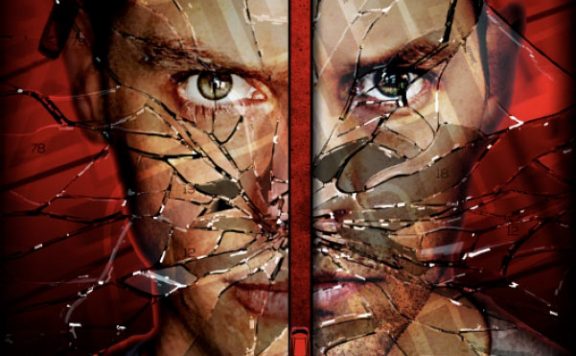 Hell House LLC Heads to Theaters for a Special One Day Event
June 14, 2019