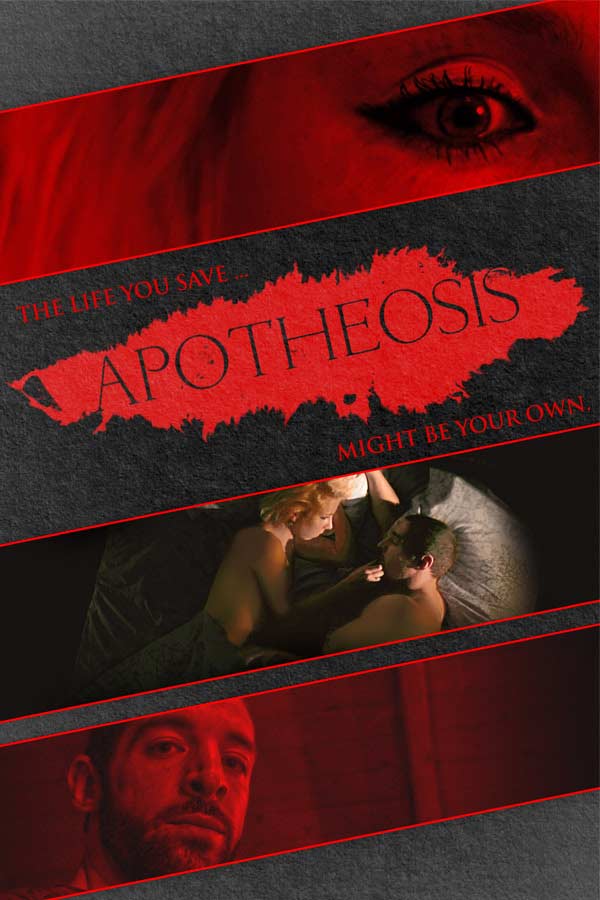 The film, which was written by Matt Hartley and this title marks his directorial debut. The story centers around a couple, Darwin (Cary Mark) and Christine (Marley Frank). Together, their turbulent relationship comes to a tragic end when Christine is found dead. Darwin is accused of her murder. But, the truth behind what really happened remains a dark mystery. The story weaves in and out of various scenarios and flashbacks, all told from the perspective of Darwin’s growing shadow.

The distributor is releasing several stills along with the official trailer and poster, today. On June 5th, the film is set to hit: VUDU, Amazon Prime and iTunes in North America as well as several other countries. Additional platforms, including iFlix and a DVD release, will follow at a later date.