It’s Halloween month and Terror Films is prepped to release the ominous TALON FALLS onto digital platforms on Friday, October 13th! The genre distributor is pleased to be unveiling the official poster and trailer for this intense indie horror film, right here.

This sinister tale follows a group of teenagers as they visit a Halloween Horror Theme Park, featuring gruesome exhibits, whose hosts are dressed to the ‘horror nines.’ The friends soon discover that the hyper realistic staged scares they are witnessing are very real and being performed on innocent victims, by a clan of murderous lunatics that inhabit the park.  They must quickly figure a way out before they become the next live torture attraction.

The movie, which stars Morgan Wiggins, Ryan Rudolph, Jordyn Rudolph and Brad Bell, was written and directed by Joshua Shreve and produced by: Shreve, Jeff Steinborn and Leslie Mills. The film was executive produced by Todd Ferren and Kent Hammond.  The film was a co-production with the well-known Talon Falls Screampark located in Melber, Kentucky – where the movie was also shot.

In their ongoing effort to bring the best and most diverse indie horror content to the masses, Terror Films will be releasing TALON FALLS in the North American markets across multiple digital platforms. Digital platforms include: iTunes, Amazon Instant/Prime, Vudu, Google Play/You Tube, X-Box Live and many others.

As part of a special promotion, Talon Falls Screampark will be giving away Free iTunes Digital Downloads of the film to 50 lucky park-goers. 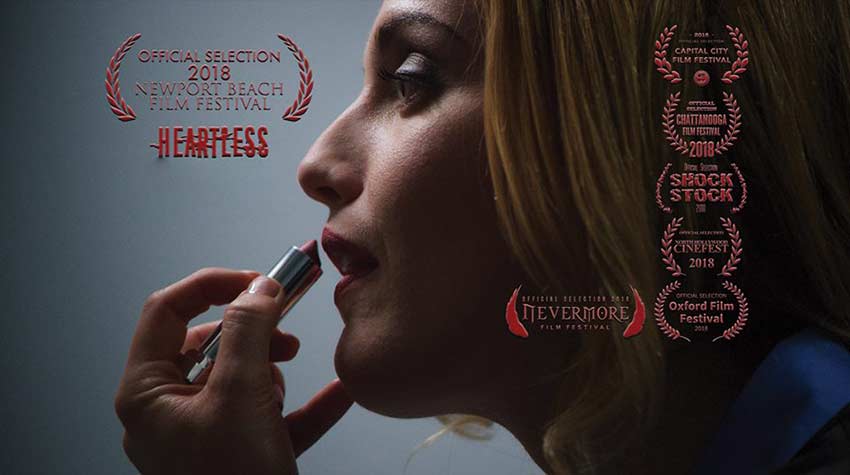