Russell J. Dorn, author of one of the stories featured in the upcoming issue of Grotesque Quarterly, previously wrote and adapted into audio book format, a middle-grade horror collection. Middle-grade, for those unaware of the term, refers to the age group between children and young adults. As such, 9-13 is a good guess as who might best enjoy this and other middle-grade fiction.

Russell’s collection of twenty-three stories and poems is titled Skeleton in the Closet and Other Scary Stories and is available on Amazon and Audible. This review is on the audio book, so I have not been privy to the illustrations of the digital and print versions except for the cover and the first two stories available in the Amazon preview, which were creepy for the age group targeted. The illustrations I did see featured in each case a skeleton. Scary, but not inappropriately so for the target audience. In lieu of the illustrations, the audio book provides a great narration by Gene Blake, who brings the characters to life with altered voice. 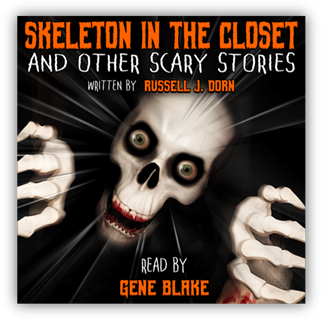 To give you an idea of Mr. Blake’s voice, think of Stan Lee reading horror. The famous comic book creator would sound quite similar to the talented Gene Blake, I think you’ll agree. Whether or not you do, the voice really does add to the stories. Blake provides different voices for men and women, old and young, human and monster. This makes picturing the scenes much easier to do.

As for the stories themselves: some are scarier than others, but each is good for a quick fright. I’d estimate each story is only between five-hundred and fifteen-hundred words, so one could conceivably listen to a single tale on even the briefest of car rides.

The title story is one I found of particular interest, which I’ll go into why in a moment. First, I’d like to say that the title story, as well as several others, provides great morals for kids to learn from. For example, Skeleton in the Closet is about a boy who hides the F he received in math from his parents, stowing the report card in his closet. Next he checks, an evil skeleton is in there holding the report card for ransom. The skeleton insists Felipe, the boy in the story, do more and more wicked things in order to keep the secret, or rather keep the skeleton in the closet—a clever use of the idiom. What I find most interesting about the story, though, is that it might just serve as the origin story for Felipe Femur. Felipe Femur, of course, being the fictional children’s character and star of Dorn’s free children’s website (www. felipefemur.com). If so, it’s an eerie and unexpectedly morbid origin. A grotesque origin story, one might say, which adds a sense of depth to the mythos of the friendly skeleton.

I found the stories Beneath the Bathtub and I Need a Volunteer to be a pair of chilling tales that will, no doubt, lead to nightmares for the middle-grade listeners. Plum Jelly, an innocuous name, was particularly messed up and one could argue a bit too morbid for children, but it is still ghoulishly good. Being that it was one of the poem entries of the collection, I can see it becoming a song in the future. Clever play on words and use of rhyme keep the gruesome tale a little playful. The other poems are also well done and avoid the pitfalls all too common when authors try to rhyme. None of the rhymes seem forced, nor do they come off as cliché. In a Room Thick with Darkness is another poem that I think could potentially become a campfire horror song. Even more so than Plum jelly. Seriously, I was going to have jelly with my toast this morning, but having listened to Plum Jelly, I had to pass.

A few of the tales are retellings of famous stories including Franz Kafka’s Metamorphosis with man-size bats instead of a beetle and the American folklore tale, Wait Until Emmett Comes, the latter of which, I believe, Skeleton in the Closet really provides a better version of, utilizing odd chefs and line cooks talking suspiciously about a man waiting out the sudden rain instead of talking cats. The tale, Is It on the Menu?, really plays on the idea of being eaten and is thus a tale that hints at cannibalism.

Speaking of retellings in middle-grade horror, one is reminded of the ever-popular Alvin Schwartz and his teaming up with illustrator Stephen Gammell. Together the author and illustrator retold folklore classics in Scary Stories to Tell in the Dark. Skeleton in the Closet is reminiscent of Schwartz work and targets the same audience.

Tales about aliens, the dentist, clowns, and a witch in need of firewood are sure to haunt the imaginations of listeners and round out a well crafted collection of scary stories.

At two hours and forty-seven minutes, the Skeleton in the Closet audio book is a rather short listen, but the price is reasonable. The stories would be great for a camping trip, summer camp around the fire, or for listening on a road trip in the night hours. The collection is a good introduction to horror for those from the age of about nine to thirteen, but even adults can find enjoyment in the stories. Narrator Gene Blake chillingly brings Dorn’s scary stories to life and infuses the collection with a fresh performance that should not be missed. 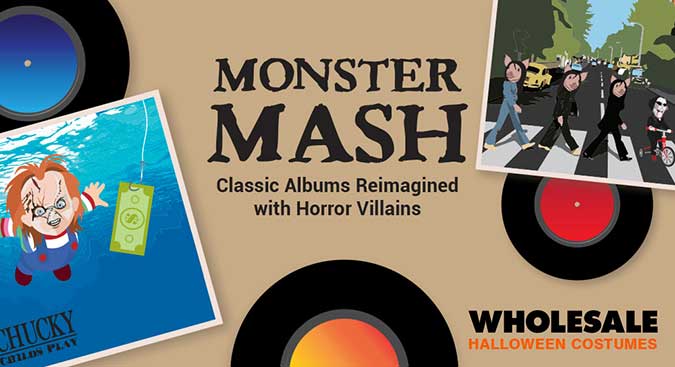 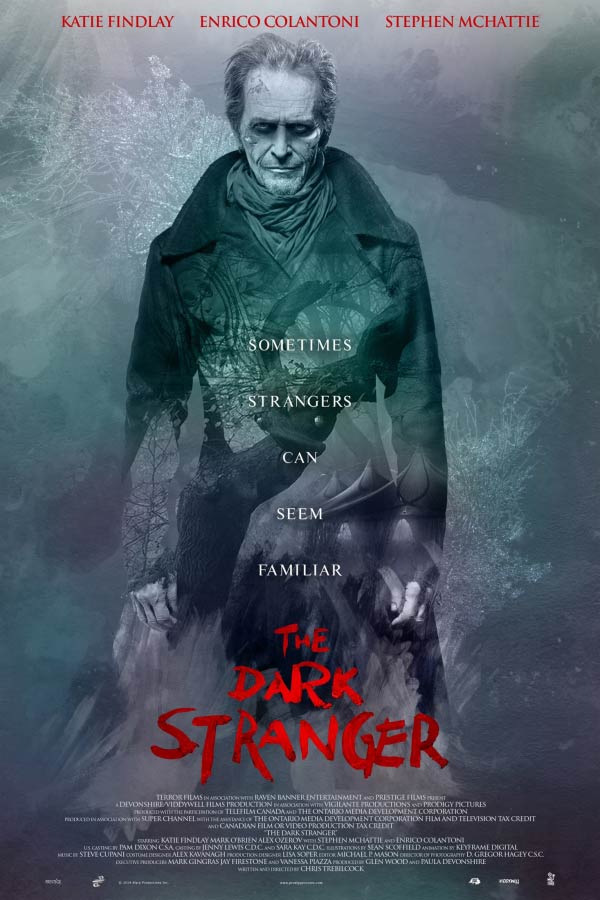