I have made absolutely no apologies about my love for 2017’s IT. I think it might be one of the bigger accomplishments of mainstream horror cinema, in scope, in ambition, and fortunately for us genre enthusiasts, in box office receipts. So, again, no apologies when I say that the second cinematic half of King’s opus was probably my most anticipated film this year.

For those familiar with the book, the film is quite simply the end to the story, not an actual sequel, hence it being clearly defined as “chapter” 2. Like most books, of course, some notes are more memorable than others and we’ll read passages, phrases and pages over and over, reliving those words and the emotional impact they have on us. Impact is key here, in fact, in this story, emotion really is everything.

When last we saw our favorite Losers they had defeated the presence known as Pennywise in a showdown of courage, will and innocent naivete, resulting in a pact made to return to the small burg of Derry, Maine, should the child-killing evil ever make its return. Their is a sense of finality in the first film’s closing moments that is truly heartbreaking; a group of misfits who have seen more than children should and are now forever changed by the lifting of the delicate veil of adolescence. One of the gifts of innocence is the feeling of invincibility that it grants you. With that gone that forlorn desperation to forget the finality of death is one of the heart-aching truths that Muschietti was able to communicate in this young cast’s performances.

IT: Chapter 2 manages to seamlessly pick up where the first film left us and its as though we’ve never really left Derry, Maine. The same small town prejudices are here, the same evil both at the hearts of its human citizens and of course, its not so human ones. Its a town that suffers from its own state of fear frozen paralysis and will never outgrow its underpinnings until it tears those very foundations apart. It is the epitome of the small town that most of us wanted to leave yet always held a part of us hostage.

The second installment, when we get right down to it, damn near managed the impossible, the impossible for a film of any genre, but one practically unheard of in horror: It delivered a gory, character-driven, f/x filled monster film whose very heart swells at the beat of its plot. It hits so many notes that you’re too busy singing the tune to notice when its off key. It’s entertaining, unnerving, surprisingly moving and still somehow manages to carry the burden of the the modern horror film’s badge of disappointment effortlessly… even over the course of nearly three hours.

Combined these two films don’t just mark a new epoch for horror, they mark a benchmark that we rarely see, even for fans that consume the genre’s offerings as though they were the antidote to society’s ailment. They register as a highly successful, critically regarded work that is not only a remake, but one of another cherished horror milestone, doing it unflinchingly and unapologetically. IT not only pleases a mainstream audience, but it manages to put them in front of a collected 5+ hours of the redheaded stepchild of genres and put them through many of the same emotions one would expect of a moving, sweeping Oscar darling.

IT returns with such an inspired adult cast that you don’t find yourself naming off your own replacements, you just find yourself believing. McAvoy and Chastain are organic actors, capable and hit their marks like we knew they would. An older Bill Denbrough. McAvoy gives us his best haunted child and the stutter that kept his younger counterpart so endearing is such an albatross that you are forced to laugh whenever the needle really hops on the vinyl.

It is Bill Hader and James Ransone that truly bring the heart to the now forty something losers and when onscreen they are the embodiment of the group dynamic, somehow cursed to resemble their childhood selfs in their decisions, their shortcomings and ultimately their ability to let go. These are friends that were hand-chosen not by proximity or a bus-route but by how King himself would put it, “the wheel of ka.” You see, these are the friendships that as children would force us to judge our adult peers so harshly. These are brothers, kin, and once gone, that magic is rarely, if ever retrieved. To see that conncection personified on screen, again, is testament to Muschietti’s achievement.

Pennywise is Pennywise, yet, and if Skarsgard did this intentionally, then he has the most clever ace up his sleeve yet, there is a resounding tone of desperation to the villain this time around, as his won wheel of ka is so definitely intertwined with the losers that everything that came before them seems trite and tasteless. This time around its almost as if the clown himself feels his power waning, finally hitting an era of such jaded disbelief that the very thing that now threatens him is the timelessness that is at the very center of his hunger.

Again, IT, in its entirety isn’t just an achievement, its probably the best news horror has had in a long, long time.

Summary
Again, IT, in its entirety isn't just an achievement, its probably the best news horror has had in a long, long time.
Good
9.9
Amazing 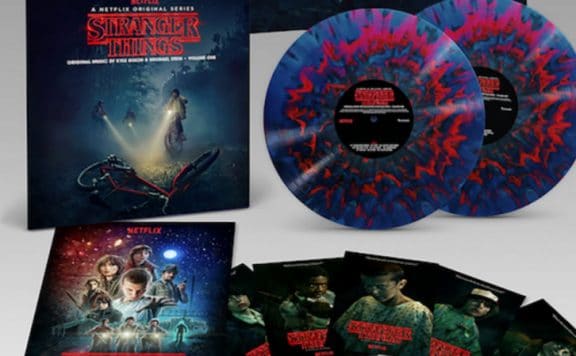 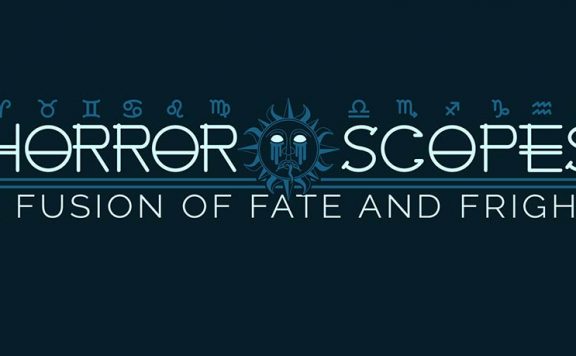 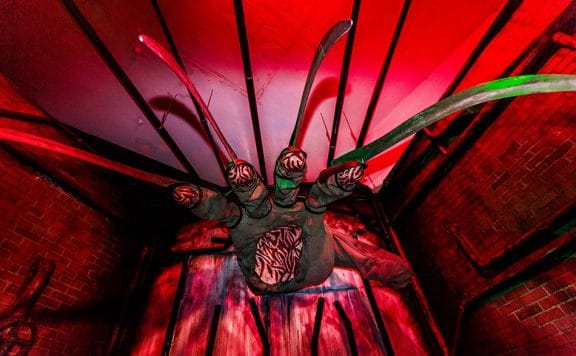 I Like Scary Movies Experience Extends Through July 14th
June 4, 2019 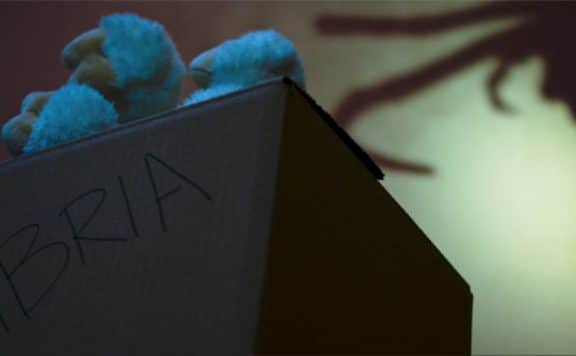 Fright-Rags summons the Lord of Darkness for Legend shirts
May 14, 2015

I have made absolutely no apologies about my love for 2017's IT. I think it might be one of the bigger accomplishments of mainstream horror cinema, in scope, in ambition, and fortunately for us genre enthusiasts, in box office receipts. So...
10
Average User Rating
1 vote
Have Your Say!
Your Rating: 0
Submit
Write A Review