First off, about damn time. The Hellraiser series has been on the downside for several years now, mostly due to Clive Barker having little or no part of it. Having him come back to put new life into the franchise, is like a teenager getting his/her first car. Awesome.

Clive Barker brings back all the old favorites, Pinhead, Chatterbox, Open-Throat, Harrowers, as well as Kristy. The story centers around Pinhead and the quest he has for a new experience. True to form, it is bloody and innovative on many levels, the kind of story you would expect from Clive Barker. The artist, Leonardo Manco, a seasoned comic artist, brings vivid art that helps define the story and feel of the comic as well as the horror of the Cenobites. All together this makes for a horrific right into the imagination of Clive Barker and the world he created twenty-four years ago.

Whether or not you are a fan of the Hellraiser world, a fan of Clive Barker, or just want to read a fantastic horror comic about flesh and desires; then this should definitely be add to your list of reading material. 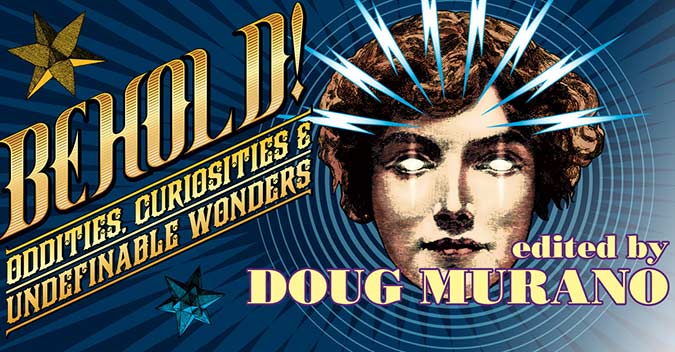 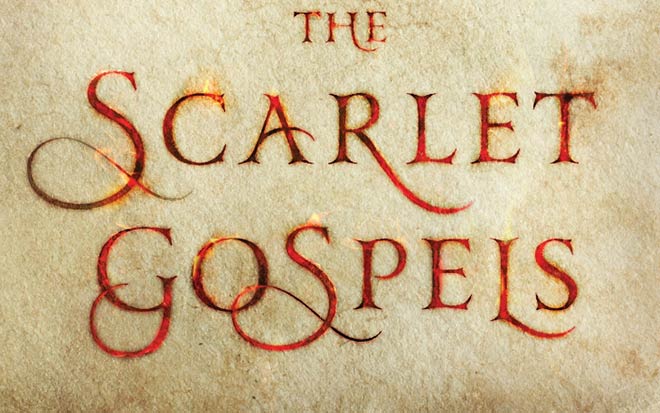