Synopsis: “A young girl Lily, is tormented by a dark, evil spirit as her family moves into a renovated home in Thailand, and escalation of unexplained and disturbing events implies that the house is haunted.”

Carpenter stated: “We are pleased of our continued alliance with Redbox. This release displays our continual effort make available quality, independent entertainment from around the world. Halloween came early and what a treat it is for the production company and the release of their debut feature film.”

With a diverse portfolio of more than 200 titles, Green Apple Entertainment continues to expand its film library through the acquisition of all rights to select projects for limited theatrical release, television, PPV, cable/satellite/telco VOD, TVOD/EST, SVOD, AVOD, ancillary and home video.

Green Apple Entertainment has well-established relationships for product placement and continues to innovate by nurturing new opportunities in a rapidly changing marketplace. The company’s mission is to deliver first-rate content and superior product to a broad array of audiences for a fresh viewing experience on traditional platforms, as well as evolving new media.

Come Play this Supercut of Shining References…Forever..and Ever…and Ever…
12/10/2017 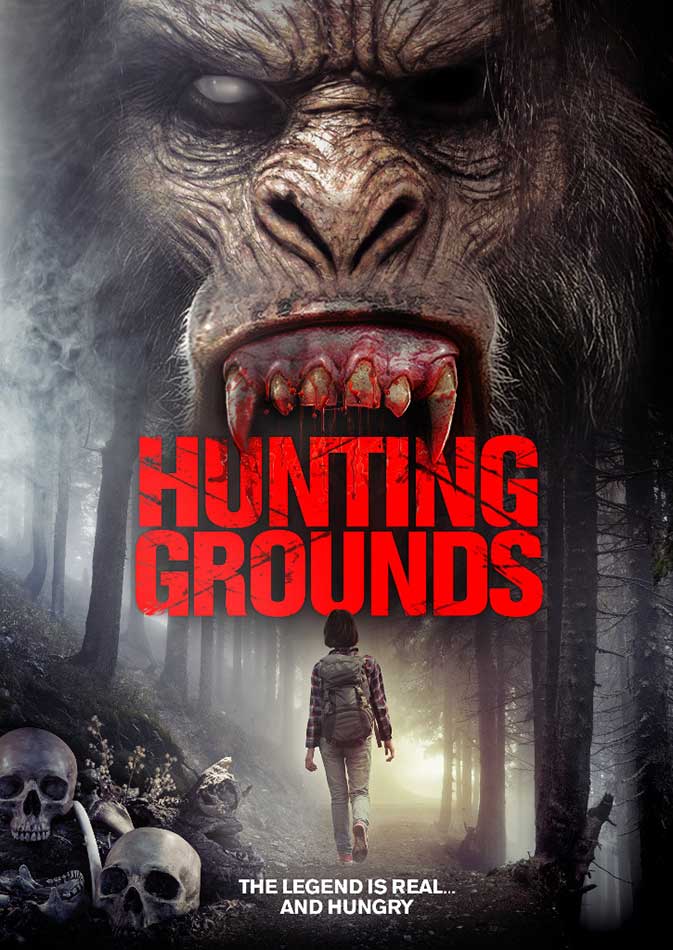