Synopsis: “Riley (Julie Ann Dawson) must return to her childhood home after her fathers mysterious disappearance. As things unravel, it becomes clear that his disappearance is linked to a much more sinister plot involving her fathers carnival and a mysterious Pinwheel.”

Carpenter stated: “If you’re familiar with the work of Gabriel and David as producers, then you know this is a quality indie film you’ll enjoy.”

0 0
Previous Article“BEAR WITH US” – Creature Horror-Comedy Now On VOD!!Next ArticleA Young Woman Finds Out What Really Scares Her in ‘THE DOCUMENTARY’ 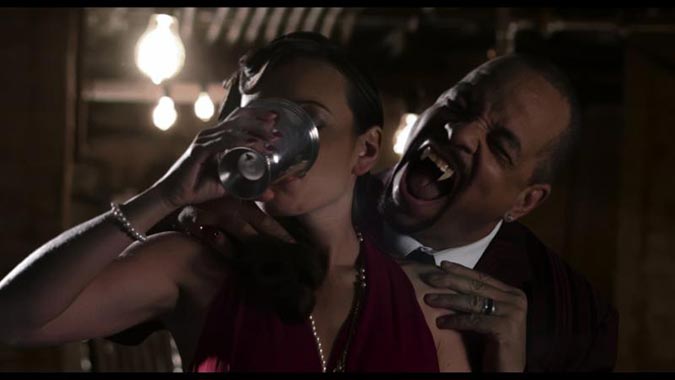