It’s hard to deny that Nightmare on Elm Street creator Wes Craven was WAY ahead of his time. Here was a horror director, a genre icon, that realized that horror had become such a parody of itself that it practically opened up an entirely new sub-genre that not only appealed to the fans, but recognized their own self-awareness. This was never more evident than in Wes Craven’s New Nightmare. A non-sequel sequel that was so “meta” that one has to actually see it to believe that it actually got made (yes, Robert Englund plays himself alongside Heather Langenkamp dong the same).

Probably the smartest film in the series, it is often recognized for its huge intellectual leap forward, yet rarely gets the recognition of the other entries in the series. That is, until now. Fan and filmmaker Cecil Laird has announced that he will be moving forward with “Dylan’s New Nightmare”. A Nightmare on Elm Street fan film that brings back original star Miko Hughes to reprise his role in a continuation of New Nightmare.

Obviously excited as hell about the news we took the opportunity to talk to Cecil about all things Nightmare AND the crowdfunding campaign to make it all possible.

0 0
Previous ArticleGremlins are back this Dec 5 – Dec 11 in 4DXNext ArticleAPORIA ON AMAZON, FACE YOUR FEAR 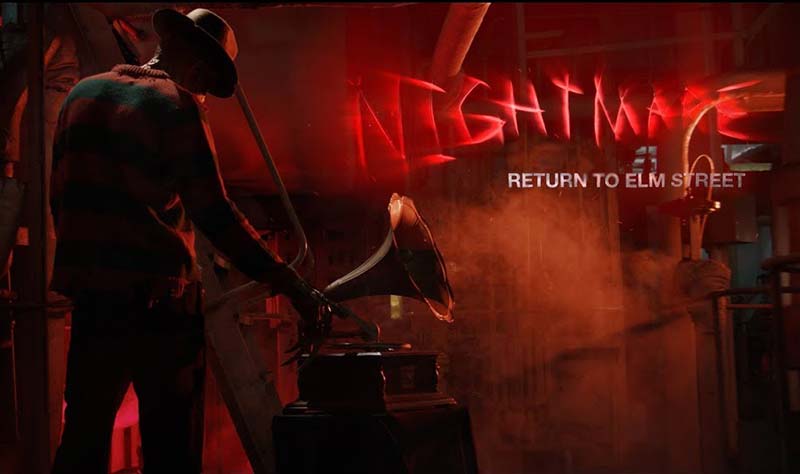 The Freddy Krueger We Deserve Returns in “Nightmare: Return to Elm Street”!!!
January 25, 2018