allowed to watch. Great performances from a fantastic cast mixed with the weirdness that we have come to expect from the likes of Gaiman makes it truly a gem in the still reality tv saturated marketplace. I have always like Gaiman’s work and I think he is probably one of the most gifted writers of this generation. It also helps to know that fans and peers alike tend to think that he is one hell of a guy. This recently surfaced story only validates that. It seems that Gaiman recently wandered through JFK airport where he saw his book “American Gods” on display AND decided to do what any author would love to do given the opportunity: He secretly signed every copy on the stand let his fans know where to find them.

0 0
Previous ArticleTrailer for French Horror movie Cold Ground chills to the bone!Next ArticleSCIENCE AND HELL HAVE COME TOGETHER in “Anti-Matter” 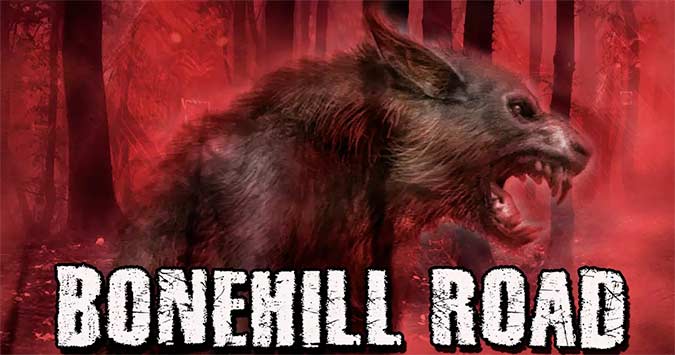 How To: Hauntingly Beautiful Vampire Look for This Halloween
10/14/2016 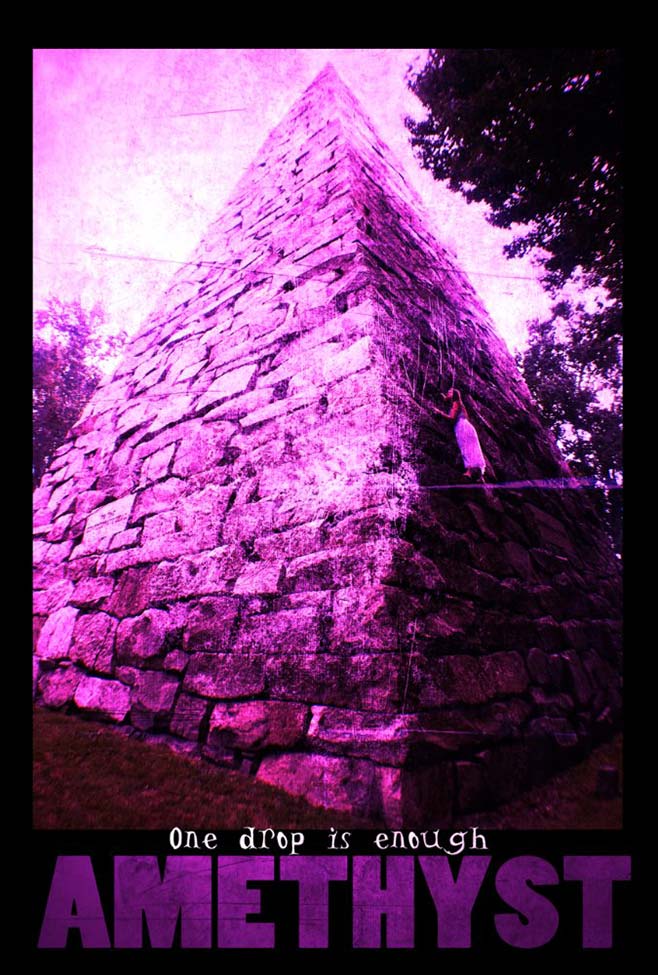