Heather Langenkamp, the iconic horror actress from Wes Craven’s Nightmare on Elm Street franchise will be in attendance at the 2017 Women in Horror Film Festival, which will take place from September 21-24, 2017 at the Crowne Plaza Hotel & Conference Center in Peachtree City, GA. The hotel is conveniently located just minutes from Atlanta Pinewood Studios and Raleigh Studios (home of AMC’s The Walking Dead).

Heather is also known for her work on films like The Cabin in the Woods (2012) and Dawn of the Dead (2004) and Television shows like American Horror Story for her work in Special Effects with husband David Anderson and their company AFX Studios.

Tickets for the festival are available for advance purchase through the Women in Horror website at www.WIHFF.com. Vendor tables are also available for genre artists, authors & performers. Tables are limited so secure yours today!

There are some amazing prizes and awards for the film and screenplay winners of the fest! Check out the film freeway page at www.filmfreeway.com/festival/WIHFF for more info and to submit your film or screenplay today! 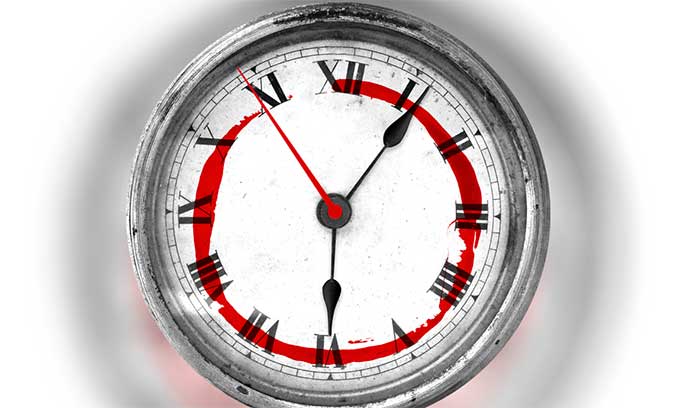