Hospitals. We all hate them. They reek of death, because, quite literally, many people die inside them. Not to mention all the gruesome surgical procedures that go on behind locked doors, and the morgues in the basements. So they seem like a natural fit for the horror genre, as Jeremy Gillespie, co-writer/director of the new movie The Void, explains in the following interview.

You can donate to The Void on Indiegogo here:

Can you tell us a bit about The Void and how the idea came about?
The Void is a creature-centric, horror movie Steve and I have been working on for a couple of years.
The idea came about when I was reading an interview with Guillermo Del Toro, back when he was working on AT THE MOUNTAINS OF MADNESS. He said something to the effect of “We’re doing Lovecraft monsters in a way no one has ever seen before.” I instantly had a vision of what that meant to me, and it’s an image very key to THE VOID. I also had a rudimentary concept for a different, hospital-based horror movie, so I kind of melded the two ideas together. I pitched it to Steve and we developed it from there.
The Void will pay homage to horror movies of the past several decades right?
Not specifically. It’s certainly influenced by our decades of watching horror movies, but there aren’t any direct nods to films. Not intentionally anyway.
Which films in particular influenced The Void?
For me: Alien, The Shining, Prince of Darkness, some Japanese horror movies, etc. Also books, like House of Leaves, and games like Silent Hill 1 & 2.
And you favour practical effects in favour of CGI right?
Depends on what the effect is, but I’m generally in favor of things done practically. I think people can subconsciously tell whether or not what they’re seeing was being shot on the day. However, I loved the last Planet of the Apes movie, and I don’t think it could have been done practically. So it’s a case by case basis for me.
And you worked on big Hollywood productions so I assume that you’ll bring your experience to The Void?
Both of us have picked up things from our day jobs, so I’m sure we’ll bring that to The Void.
Can we expect to see some nightmarish creatures on display?
You can.
Is it a challenge to make a film on a limited budget or do you find that it allows you more creativity?
Making a film is a challenge no matter what. We’ve always worked with small budgets, so we’re used to maximizing what little we have. But it also limits the type of movie you can make. I think the most important stage is getting the script ready, which doesn’t cost anything.
The film is mostly set in a hospital, so what is it about hospitals that makes them so damn scary and ideal for horror?
I personally hate hospitals. They just conjure up images of surgery and death to me. I’m surprised all horror movies aren’t set there.
When do you expect to start filming and when can we see The Void?
The plan is to film this year and have it ready some time in 2016. But time will tell. There’s no guarantees in the film business. 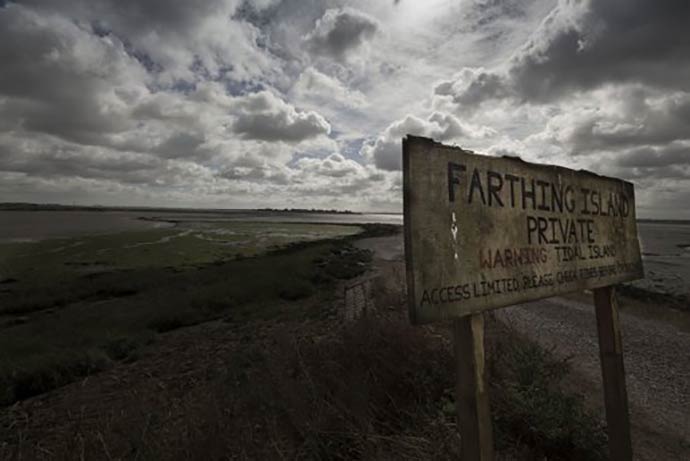 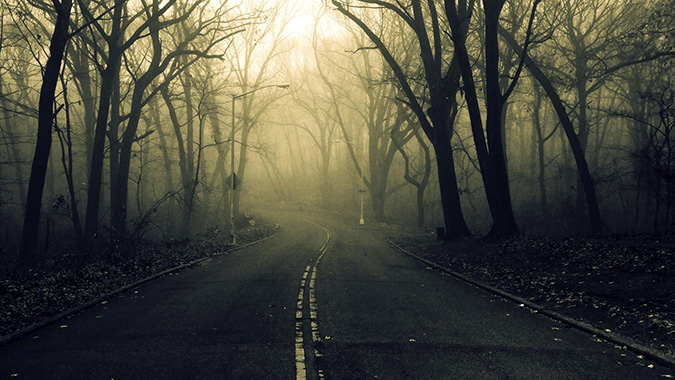 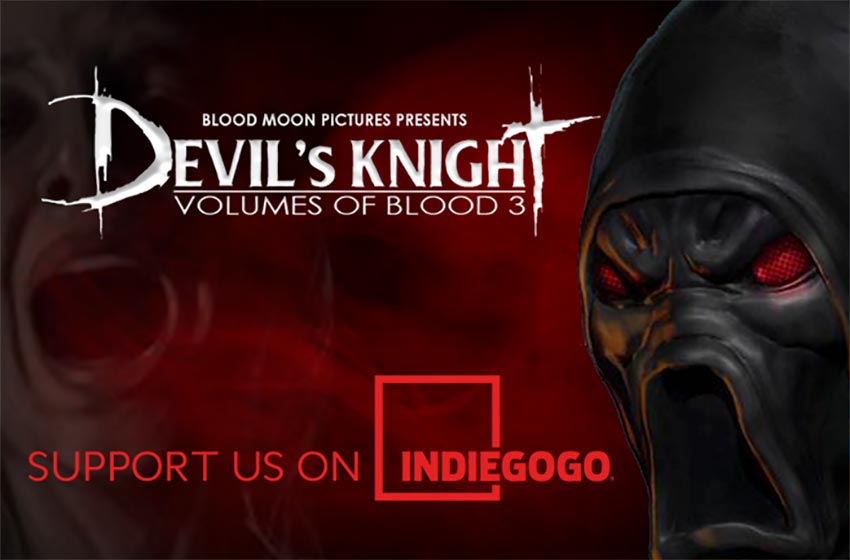 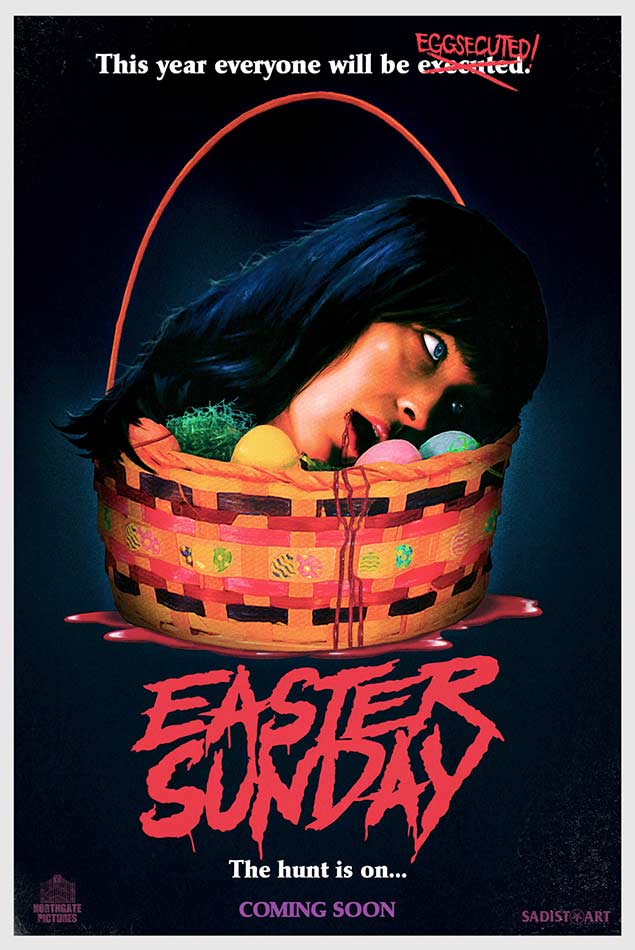