These days I think I spend more time searching for and watching short horror films than watching features. That says a lot when looking at the average running time of a short film. Alex Mann’s  2 minute short does more in the span of that time than many studio produced features do in two hours. An exercise in technology induced paranoia, RETINA leaves the audience questioning their own privacy as well as the film’s ending. 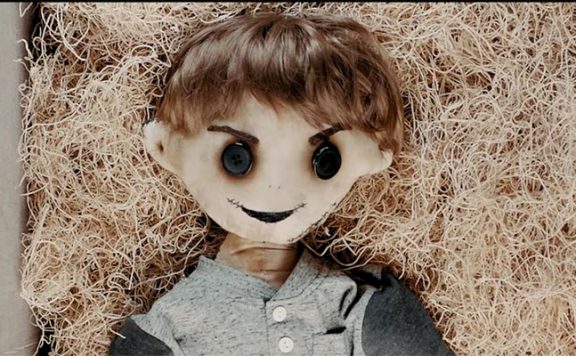 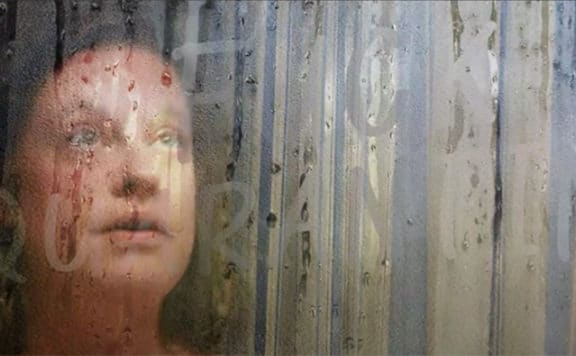 Quarantine Horror Short HANGNAIL Will Make You Cringe in Under 3 Minutes
June 15, 2020 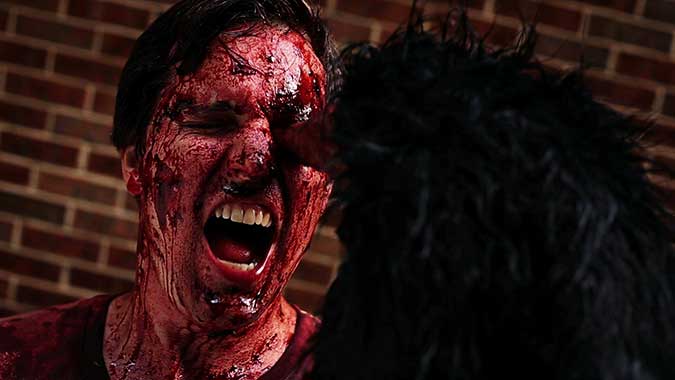