Samuel Goldwyn Films will release the horror/thriller HEAD COUNT in theaters and on digital and On Demand June 14, 2019.

The film premiered at the 2018 Los Angeles Film Festival, and Ashleigh Morghan was honored with the Nightfall Special Jury Prize for a Lead Actor.

Newcomer Evan joins a group of teens on a getaway in Joshua Tree. While exchanging ghost stories around the campfire, Evan reads aloud a mysterious chant from an internet site. From that moment, someone–or something–is among them. As unsettling, inexplicable events become more frequent, Evan realizes this summoned shape-shifting creature is targeting them to fulfill a deadly ritual. 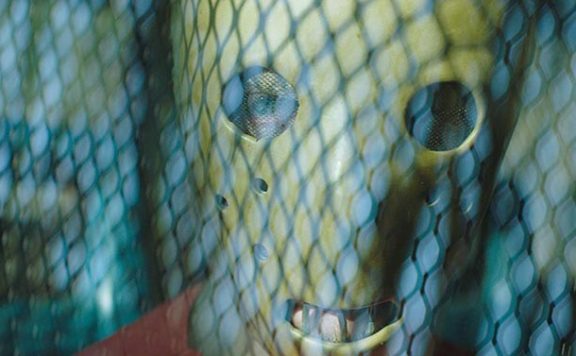