Sometimes art imitates life and sometimes, well its the other way around. I still love just about everything about the original Ghostbusters, especially the art direction. We received more iconic monsters from that film than from almost any film that came after it. Obviously, this is a piece of pop culture that has had quite the impact on my generation AND those that came after. Such an impact is now part of paleontological history. Seems that an actual once-breathing dinosaur is being given the Zuul monicker in homage of the film. Pretty col, huh? Read the excerpt from the story below from USA TODAY.

“When scientists needed a name for a newfound dinosaur with wicked horns and protruding spikes, they knew exactly who to call.

Researchers christened the discovery Zuul after the uncannily similar monster in the 1984 classic Ghostbusters. After the name popped into her head, “we couldn’t resist,” says Victoria Arbour of Canada’s Royal Ontario Museum.

Like its movie counterpart, Zuul the dinosaur had large horns on its head and smaller spikes on its face. The Cretaceous Zuul was a vegetarian, stuffing down greenery to maintain its 5,500-pound bulk. The celluloid Zuul, on the other hand, served the forces of destruction.”

0 0
Previous ArticleNew “The Mist” Trailer from Spike Gets us Pretty Darned Excited!!!Next ArticleWomen in Horror Film Fest prepares for a star studded event 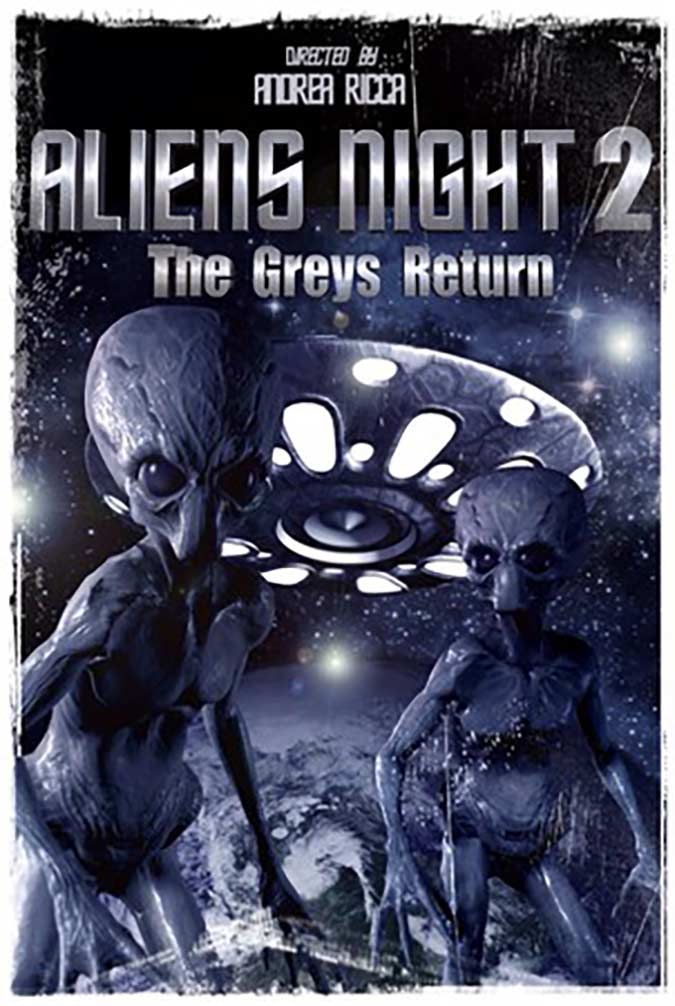