Ash Mountain Films dropped the first teaser trailer for their debut feature film “Dogged” this week. You can view it here:

Adapted from their award winning short film of the same name, the film is currently in post production.

“Dogged” is a dark psychological thriller in the folk-horror sub-genre and was financed entirely through the crowdfunding platform Kickstarter.

“When Sam returns home to the small tidal island where he grew up, he soon discovers that the rural community there harbour more than just a few secrets. As he tries to uncover the truth behind a young girl’s mysterious death, he’s lured into a dangerous cat-and-mouse game with a sinister group of masked maniacs who will stop at nothing to protect their identities, and hide the horrifying truth about the island.”

The short film on which “Dogged” is based is still doing the festival circuit, and recently won the award for “best micro short” at Buffalo Dreams Fantastic Film Festival.

Ash Mountain Films was formed in 2013 by a group of enthusiastic, committed and talented filmmakers in Slough, Berkshire. Headed up by Richard Rowntree, Christopher Foulser and Lee Wignall, the company has completed six short films to date, including “Dogged”, “Absent Friends” and “Fixation(s)”. Having had their films screen at festivals in the UK, US, Mexico and Italy among others, they operate with low budgets and high expectations. “Dogged” is their first foray into feature length films, and they have a slate of further pictures in the horror genre on the horizon.

0 0
Previous ArticleThe Complete History of The Return of the Living DeadNext ArticleOfficial One Sheet Drops for Horror Anthology 10.31.16 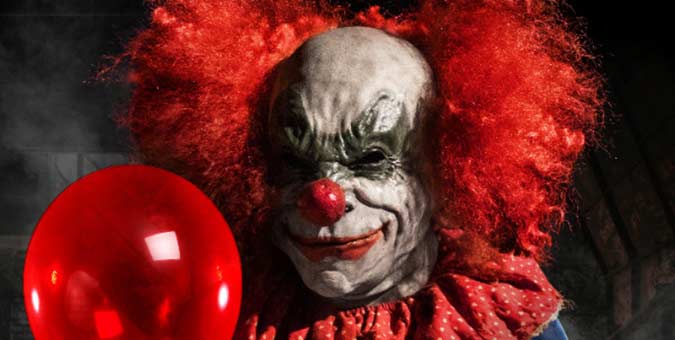