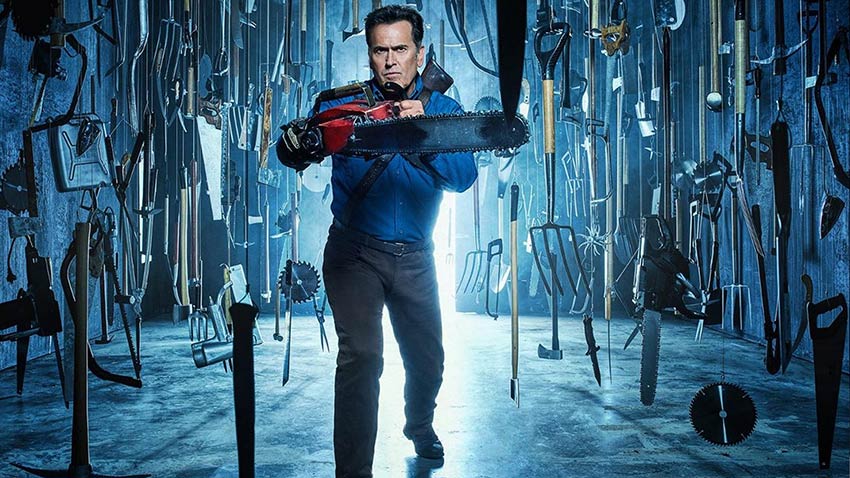 Ok, so I realize this is probably gonna get a lot of hopes up, BUT I do wanna see the continuing saga of everyone’s favorite deadite slayer and I don’t give a shaved monkey’s ass in what incarnation we get it, is as long as we do!!! Hell, I’d even take it in comic book form which is exactly what Evil Dead superfan Ryan William is  petitioning for.

“The Evil Dead franchise has a long history. Director Sam Raimi directed all three original films. The first one, “The Evil Dead,” premiered in 1981; followed by “Evil Dead II” in 1987, and finally “Army of Darkness” in 1992. Actor Bruce Campbell had the main role in each as Ash Williams, who also helped produce the movies. Robert Tapert also served as producer, and had small roles in the first two movies. Raimi, Campbell, and Tapert also helped produce the “Evil Dead” remake in 2013. It wasn’t until 2015 when Sam Raimi and co. got together and created a show that continued the Bruce/Ash and Evil Dead saga for the Starz network called “Ash Vs. Evil Dead.” The show lasted three seasons, the final episode aired April 29th. A fourth season was intended by Raimi and co., and lead into at the end of the season 3 finale, but never got to materialize as Starz cancelled it, and Bruce Campbell then officially-announced he was retiring playing Ash. This petition is simple: Help us towards having either comic book company, Dark Horse Comics or IDW Publishing do an “Ash Vs. Evil Dead: Season 4” comic series, with Sam Raimi involved, and perhaps other show-makers assisting, if possible.

Both Dark Horse Comics & IDW Publishing are comic-companies who do/continue licensed, name-brand comic material, including horror, so either of which would be a great fit for an “Ash Vs. Evil Dead: Season 4” series. There have been other TV-season-comics in the past, such as “Buffy: The Vampire Slayer” at Dark Horse Comics; “X-Files” on IDW, “Charmed” on Zenescope Entertainment, and “Smallville” at DC. Other shows have made it to comics without being “seasons,” such as: Farscape, Firefly/Serenity, and Legend of Korra. Here’s a bigger list of TV shows being comics:

The story behind Evil Dead: In the first film, Ash and his young-ish friends spend the night at a cabin out in the woods, and find a book there in the cellar called “The Necronomicon,” and play a tape they find there, recorded by an old man who was there who read from the book. In doing so, they summon evil “deadite” forces, who take over many of Ash’s friends, and has to try to survive. Ash continues fighting the evil in “Evil Dead II,” then fighting it in medieval times in “Army of Darkness,” then goes back to present day at the end. “Ash Vs. Evil Dead” picks up the story in present day, and the Necronomicon is reawoken. Ash and his two new sidekicks: Pablo and Kelly, ventured together to battle the book’s evil demon forces.

Please sign this petition so we can have more Ash Vs. Evil Dead stories. Here are some Evil Dead-related petitions from others:

For Starz to continue show with seasons 4 & 5:

Save “Ash vs. Evil Dead”! (for Netflix & Amazon Prime):
https://www.change.org/p/netflix-save-ash-vs-evil-dead

Please send lots of messages to Dark Horse’s CONTACT US, snail mail and phone number, or the Editorial email and snail mail addresses of IDW, saying you want an “Ash Vs. Evil Dead: Season 4″ comic, and also give them a link to this petition site. And help spread the word. Perhaps, if we do all this, it can materialize.

Special thanks to the Deadites Online site and forum. 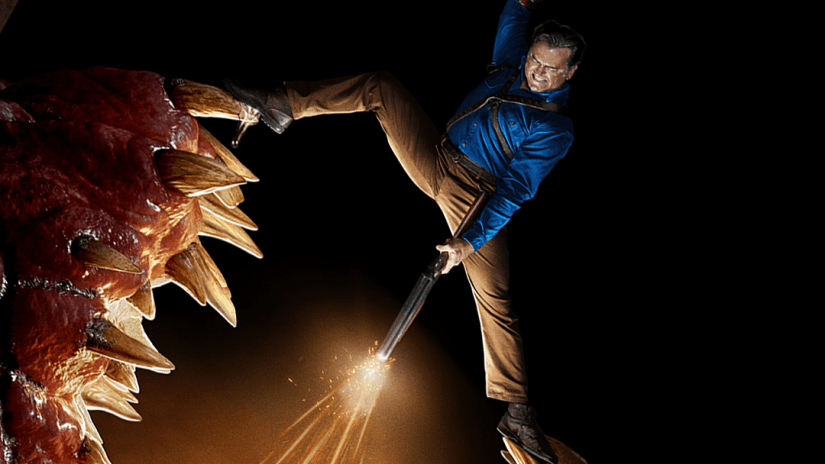 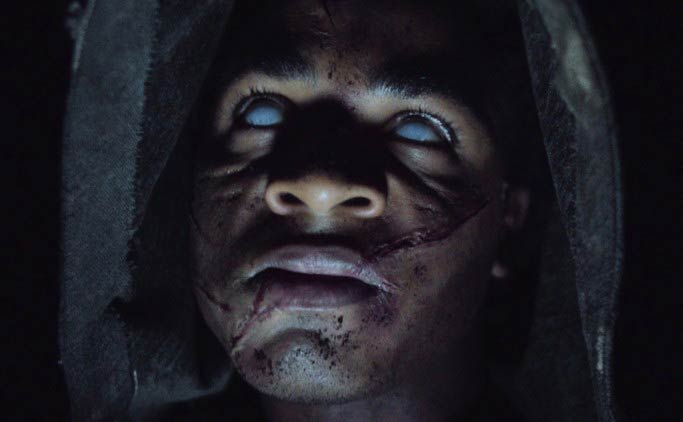 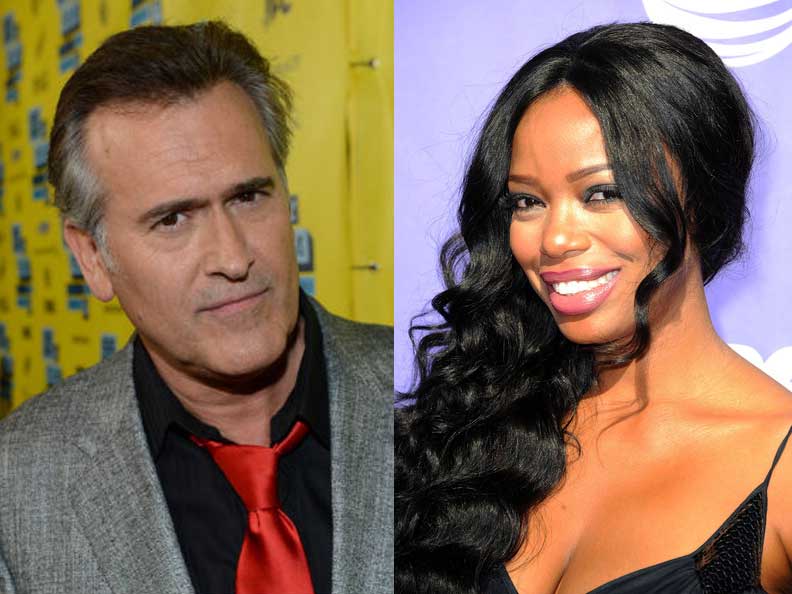 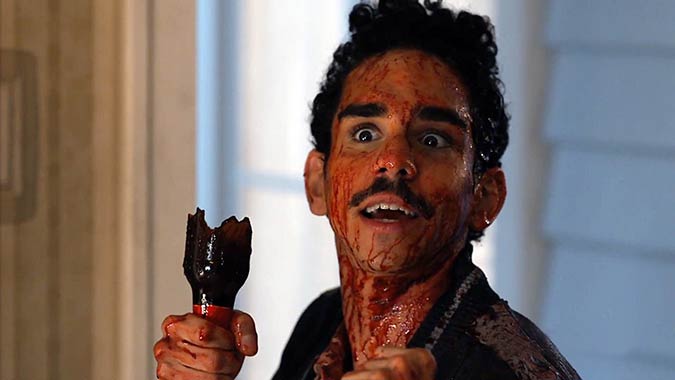