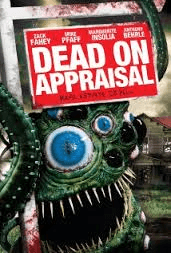 Anthology horror movies are really a hit or miss. For every great one like Creepshow you have to wade through 20 others that are sometimes barely watchable. Dead on Appraisal is one of the newest entires and promises to keep us entertained and gore soaked for the entire ride.

The movie is split into three separate stories with one over arching story following our relator Mr. Dante and his inability to sell a certain property. So naturally all three stories will help us understand why this “gem is the rough” might be a tough sell.

The first story is Morning After and opens with a house party taking place. We see one roommate trying to locate the other who is plenty distracted with some caccon that looks a lot like the human brain and our fledgling scientist decides it needs to be opened up and dissected. This sends the story into a zany spiral with a gorey ending.

This story was goofy from the get go. We had little to no set up and some additions made no sense, like a random home invasion with gangsters and guns. No idea what the point was here but it sure wasn’t needed. The acting was as expected, poor. So all this starts to happen and no one calls the authorities and the neighbors are oblivious, no dice.

I did enjoy some of the kills, everything was very juicy and gory. I also have to mention the cool 80’s horror movie posters around the apartment for such classics like Cemetery Man and House.

Next up was Fatherland. We have a war vet home from Iraq obviously suffering from PTSD and there’s a concerned father who wants nothing more than normalcy for his son. The boy is very disconnected, quiet and self reliant so the father even brings another vet who helps those with issues but the boy just cannot snap out of it. Throughout the story we see the son working on something from time to time along with a plan of sorts. The end to this one is dark and tries to hard at being deep.

The seriousness of this story kinda killed the upbeat horror vibe we had going. PTSD is serious but I don’t think it was told in a fair light here. Things really seemed to be pushing an anti war type agenda. The acting here was right on par with the last feature, lame and there was way too much drama here which is, combined with poor acting, never going to work out well. 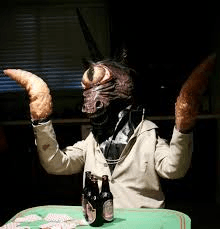 Hands are so overrated!

I did like how the soldier chose to end it. Overall it’s sad but creative. Some of the flashback sequences were most solid thing in this feature.

Freddie and the Goblins is our last story which follows a failing death metal band trying to reignite what made them so awesome. Freddie decides they need to reside somewhere evil. So why not buy a cursed property? The guys come in and jam some barf like sounding death metal and get settled in. Over a poker game the band decides to let Freddie know of their displeasure with him and as each person leaves the table a grotesque puppet takes their place. Things ramp up to pretty crazy from here.

How about a Face Hugger?!?!

Out of the three tales Freddie’s was the most entertaining. The puppets actually looked really cool. The amount of gore was great as were the battle scenes. I mean who doesn’t want to fight a f*cking horse monster?!?! The final jam with the band was super cool but I will keep the details light to avoid spoilers.

The only thing left here is our overarching story regarding the realtor and this forsaken house. We decided to do an open house, Let’s sell this b*tch! Things don’t go as planned and we end on a wacky note.

5 Classic Horror Films that can Legally be Viewed Online
November 21, 2014 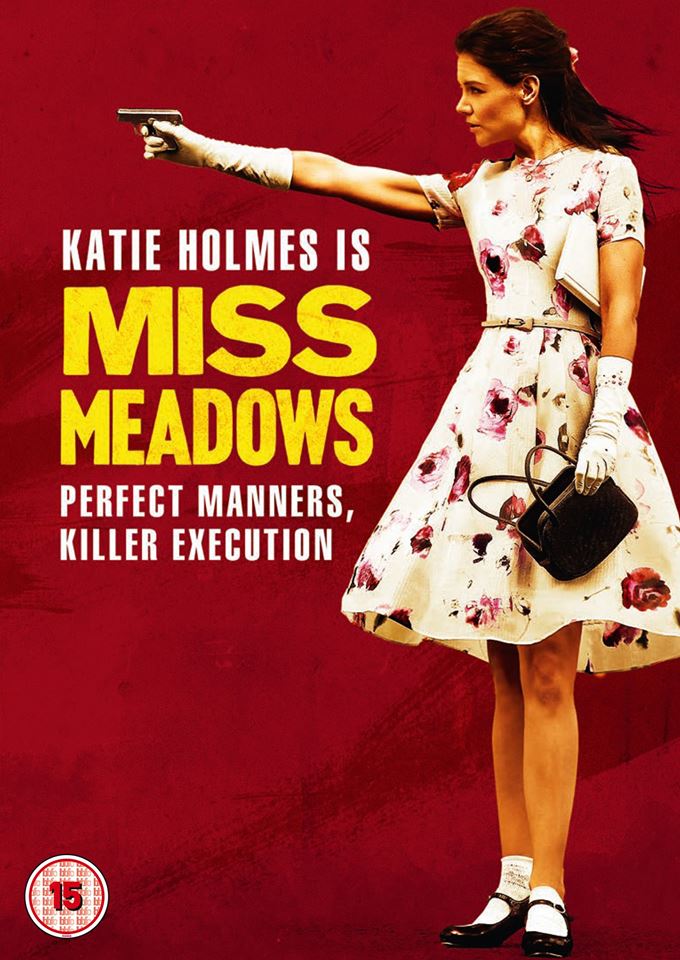