I dug the hell outta the first Hotel Inferno and from what I’ve seen of the 2nd film, Necrostorm really has something unique on their hands with their current catalog of nasties, so let’s keep this ride going and get out yer wallets!!!

“Hotel Inferno 3: The Castle of Screams” – the third of six Hotel Inferno movies – is 40% shot, and the directors have already begun editing the first half. We’re putting every shred of our financial and filmmaking efforts into making Hotel Inferno the first ever EPIC SPLATTER SAGA.
In total, the six movies will feature 8000 blood-soaked practical effects, 1000 intricate animatronics, eye-melting 4K resolution, astonishing digital FX, huge monsters, gigantic sets, and gore & action sequences the likes of which you’ve NEVER seen before. This saga aims to re-define the Splatter Film, finally bringing the genre to a whole new level. But to make Hotel Inferno 3 the COLOSSAL film we all want to see, we need YOUR help again. If you pre-order one of the available packages today, your support will go directly into making one of the most mind-blowing splatter movies ever created – and, of course, you’ll receive your purchase as soon as the movie is released (there is currently no set release date). More importantly, you’ll play a vital part in writing a new page in cinema history: the day the splatter genre “levelled up” We have the means and ability to finish the film, but without your help it simply won’t be the game-changing contribution to the genre that we know it could be.
Help us to create the third chapter of the first ever EPIC SPLATTER SAGA here! 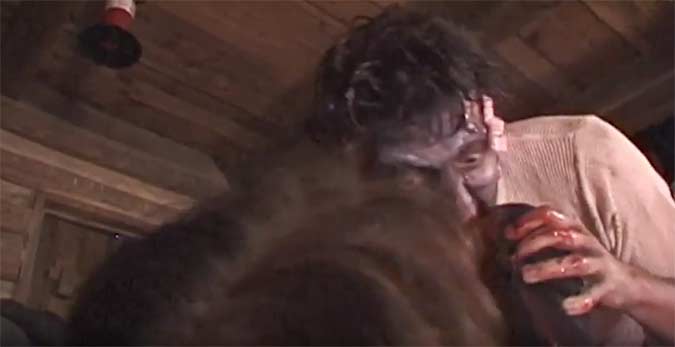 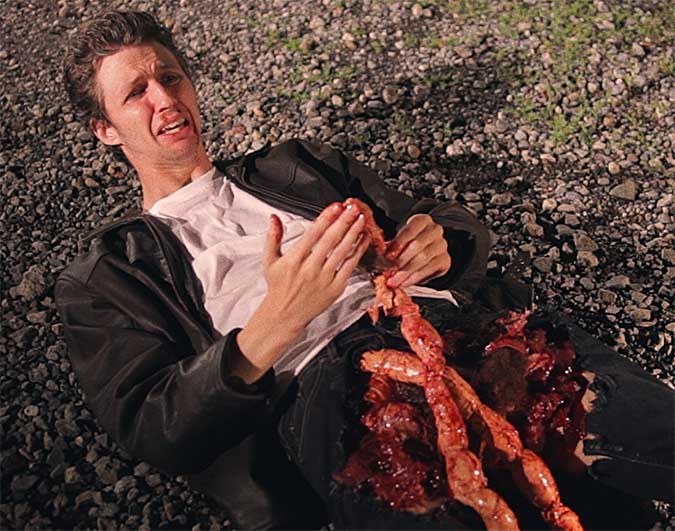 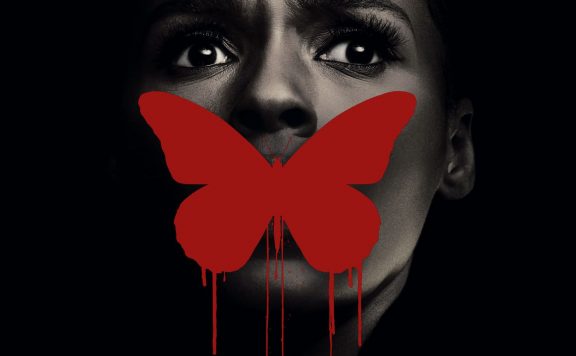