“WHAT CRITICS ARE SAYING:

“Ambitious … Biblical ode…. I have to admire the scope of which Jared Masters is reaching for…. There’s an offbeat charm to everything going on here…. If you’re interested in theatre of the weird, ABSOLUTE VOW definitely fits the bill.” – Mark Miller, mlmillerwrites.com

“Intelligent … Thoughtful…. This movie is very probably the most unusual entry into the rather unusual filmography of exploitation filmmaker Jared Masters….” – Mike Haberfelner, searchmytrash.com

Official selections at the Marquee on Main and Fake Flesh Film Festivals!

The star-studded picture will surely be a mainstay in your digital library, in your cloud, or displayed prominently on your invisible coffee table for a sure fire way to delve into heated conversations with cyber relatives you rarely see at online holiday parties.

Summery: One thousand years before Christ, in an age where pagans ran rampant… Incest and child sacrifices were common place, for false gods that consumed the minds of many wicked men, until the shocking story of a virgin … without a name, made its way into the Holly cannon, and now, fully embellished for the first time, by the Sultan of Sensationalism, Jared Masters. The strangest story in the Bible is finally fleshed out, into a new kind of cinematic experience, starring Parker Love Bowling and her big sister, Kansas, plus Andy Dick’s daughter, Meg, Michael Madsen’s son, Kal, and the infamous Lloyd Kaufman…. The true tale of a mighty warrior. Will he kill his only daughter?

This motion picture is a true story, based on the bizarre tale of Jephthah’s daughter, in the Old Testament. It has been called the strangest story in the Bible. Now, the story is told, and horror fans everywhere will enjoy the shocking cinematic experience over and over again, for this is a timeless tale everyone should see, shot on glorious 16mm film.

Be careful what you promise God…. A Frolic Picture.” 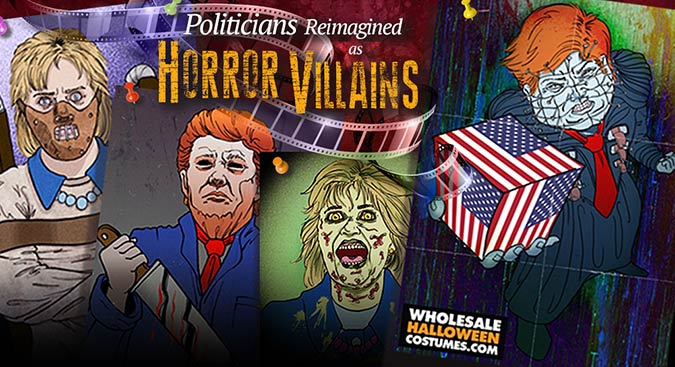 Reimagine politicians as monsters this Halloween
10/02/2016 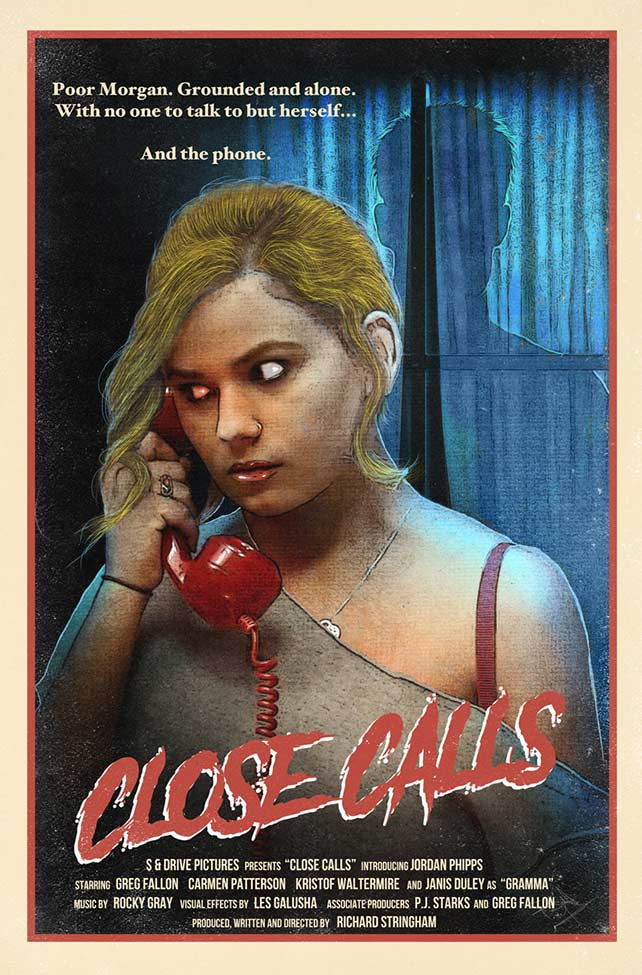