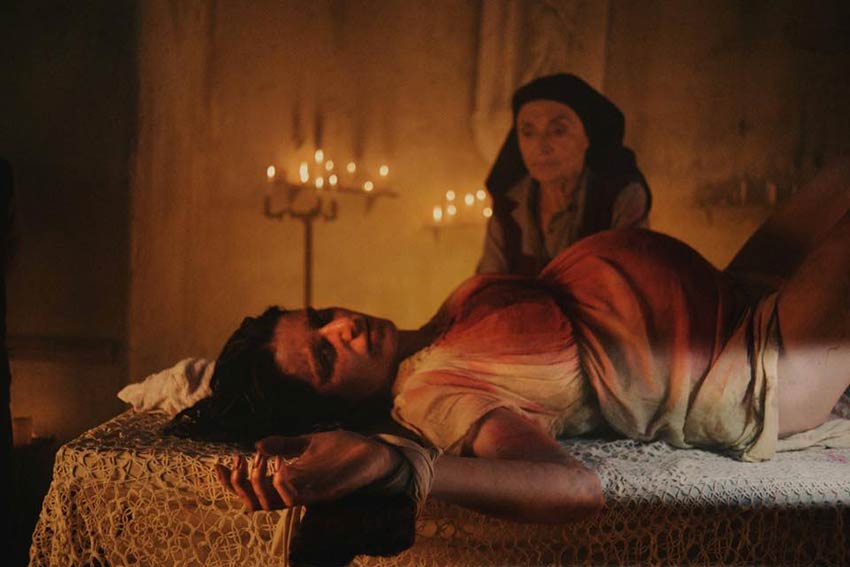 “Gorgeous…slick and polished. The final act alone is batshit and bananas enough to fill any horror fan’s desire.”  — The Hollywood News

“Gonzalo Calzada’s vividly atmospheric film…stands out as one of the most daring religiously-themed horror films of recent years. — EyeForEye

November 20th on Blu-ray and DVD in North America.  On December 4th, the film will launch on Digital HD, including iTunes, Amazon Instant Video, Google Play, Vudu and more.

Synopsis: Natalia is a 19-year-old novice who reluctantly returns home to say goodbye to her dying father. But when she meets up with her sister and her friends, she decides instead to travel the jungle in search of a mystical plant. Instead of pleasure, they find a world of Black Masses, strange pregnancies, bloody deaths and perhaps, a sexually violent clash with the Devil himself.

Luciferina – Trailer from artsploitation on Vimeo. 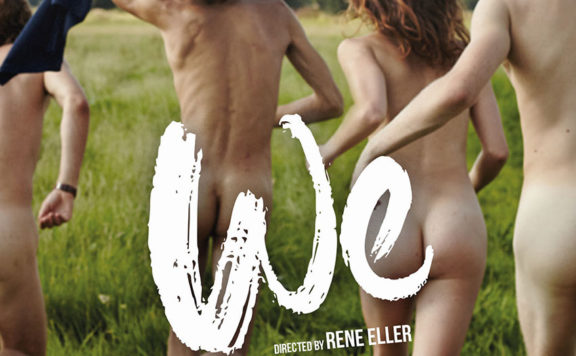 South American Horrors ‘Trauma’ and ‘Luciferina” Headed for US
March 5, 2018 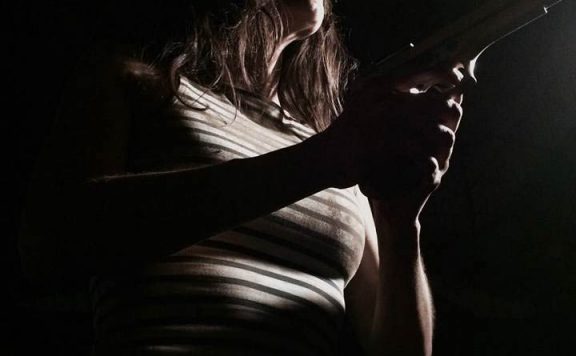 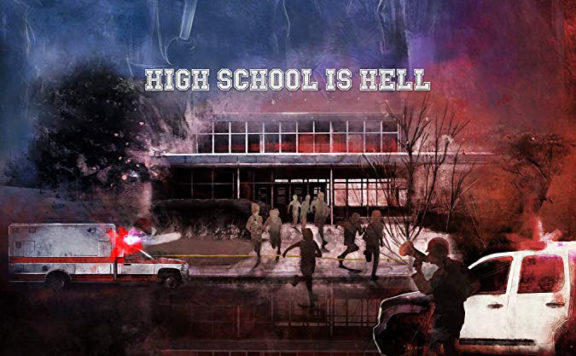