It was announced today that transgender actress and model Erika Ervin, aka Amazon Eve has joined the cast of Dominic Hauser’s “DEAD SQUAD.” Ervin will play a character that is described as the ‘Zombie Queen.’

Ervin, who is most widely known from her turn in “AMERICAN HORROR STORY: FREAK SHOW,” is the world’s tallest model and has been headlined in over 30 countries, appearing in hundreds of publications.

Ervin will play opposite Australian giant Conan Stevens, known for portraying ‘The Mountain’ in “GAME OF THRONES.”

“DEAD SQUAD” is the directorial debut of co-writer Dominik Hauser and begins filming in Bali, Indonesia in February. Orlando Bassi of Movie Studio Bali, and Christopher Hatton, producer and director of “BATTLE OF THE DAMNED” are producing.

Dominik Hauser: Hands down, we have the tallest zombies ever assembled for film or television! How we’re using Conan and Eve together is going to blow people’s minds.

Christopher Hatton: We’ve been working on this a while, trying to make schedules line up. We’re lucky to get Eve. The part of the Zombie Queen was designed specifically for her.

Erika Ervin: I’m incredibly excited to be going to Bali to work with Dominik and his team. The script is simply twisted. Can’t wait to get started!

“DEAD SQUAD” is a campy, splatter-filled, horror adventure that harkens back to classic films of the early 80s. It concerns a group of young people who become lost in the jungle during a river rafting trip and stumble upon a long lost ruin that is home to a host of mysterious monsters.

Find out more about the movie: 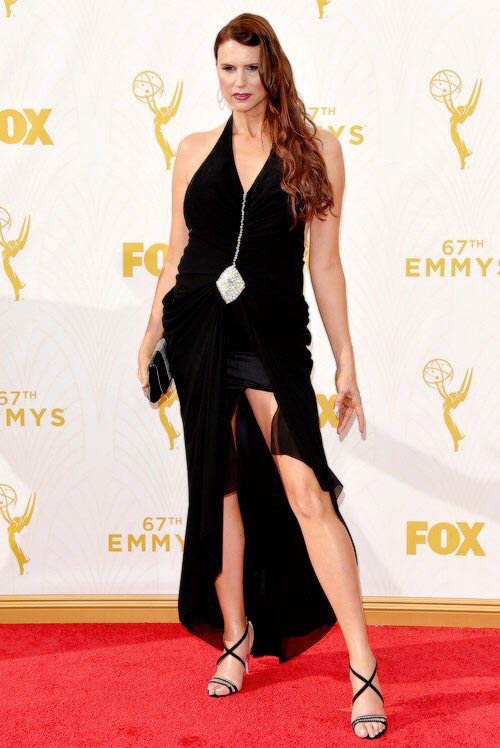