It’s been 20 years since Dani (Danielle Brookshire, “Cheerleader Camp To The Death”) and her friends were attacked by a meathook-welding maniac in rural Nebraska. Today, while relocating to live in Southern California with her sister Samantha (noted actress Vida Ghaffari, “RoboWoman, FOX’s “The Mindy Project”), she still suffers from nightmarish visions that the worst is yet to come. Soon after a visit from a fellow survivor, “Bubba” (Robert Lankford, “Nemesis 5”) and his clan, including “Uncle Swine” (Alan Maxson, “Godzilla: King of The Monsters”), they track Dani down at her current residence for one last showdown.

SoCal Cinema Studios will have the world premiere of multi award-winning filmmaker Dustin Ferguson’s (“Nemesis 5”, “Sleepaway Camp IV”) much anticipated “Meathook Massacre: The Final Chapter,” hosted by the frightening Slash Cooper on the Monster Channel and the Eerie Late Night Horror Channel at 7pm pacific standard time and 10pm eastern time on June 1st on Slash’s GraveYard Tales on The Monster Channel! This film is the much anticipated last installment in this popular cult franchise.

”It’s been 5 years since my creation of the franchise, and I’m honored to return to put the final nail in the coffin – in the wildest installment of the series,” said Ferguson. 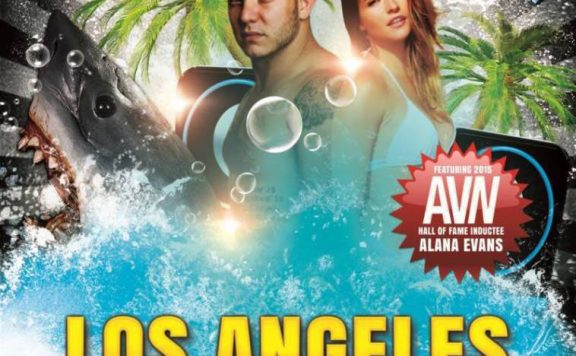 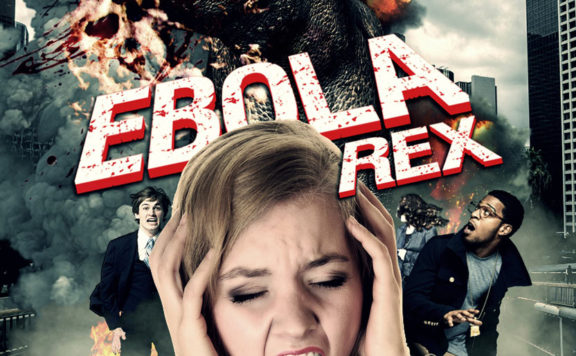