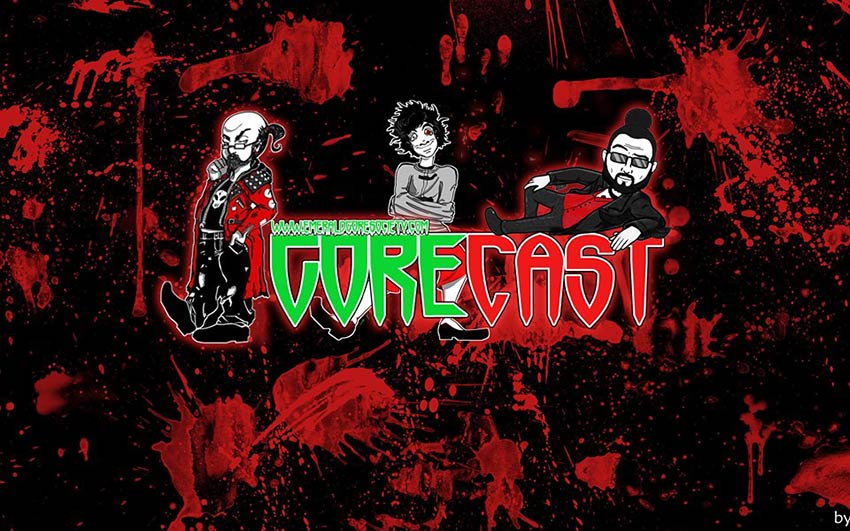 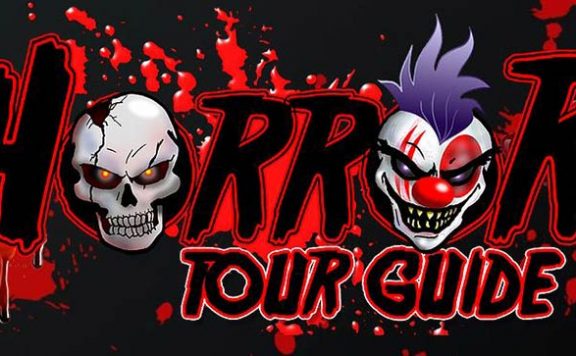 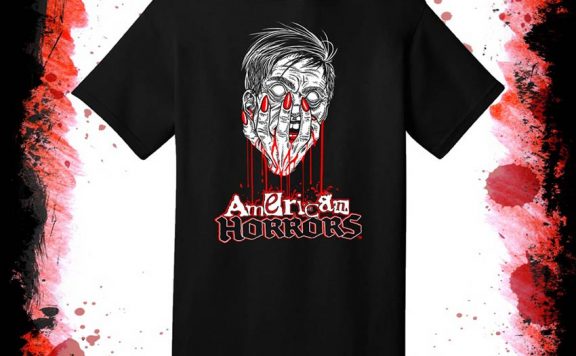 American Horrors is having a Black Friday
November 23, 2018 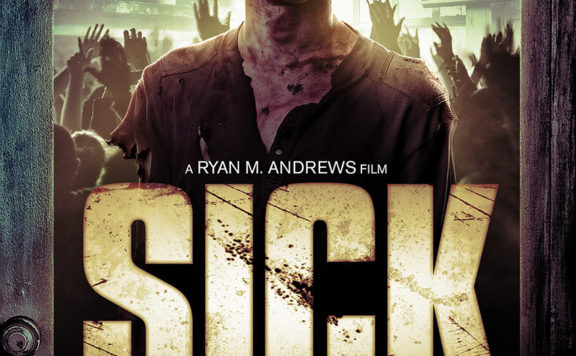