The next episode in the paranormal series, “We Want To Believe” is out now.  Watch Episode 3: The Demon Jar Part Three: The Room Investigations Part II.

Synopsis:  Peter, Jason and the team continue their investigation at the allegedly haunted hotel, and evidence begins to present itself. Peter captures a startling voice on the Spirit Box that might tie into a number of incidents at the hotel. And Jason and Sarah pick up what could be a woman’s voice whispering to them in one of the rooms. But is this real evidence of ghostly activity? Or can it be easily explained away?

Recommend0 recommendationsPublished in News, On The Web, Video/TV
Tags: JoBlo original series, The Demon Jar, We Want to Believe 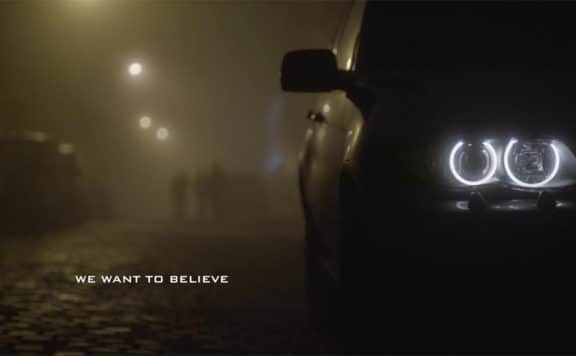