WATCH LIST is set against the drug wars in the Philippines. After her husband is murdered under mysterious circumstances, Maria is left to fend for her three children in a police state. As she delves into Manila’s dark underworld of cops, criminals, and drugs to find answers, she realizes the truth is never black and white, and that she must explore her own darkness to keep her family safe.

An intense thriller set in the world of the Filipino police and their often-violent war against drug dealers and users, the true story played such festivals as Mill Valley IFF, Seattle IFF, Nashville IFF, Deauville American FF & more…

All The Xbox One Backwards Compatibility Games
April 22, 2017 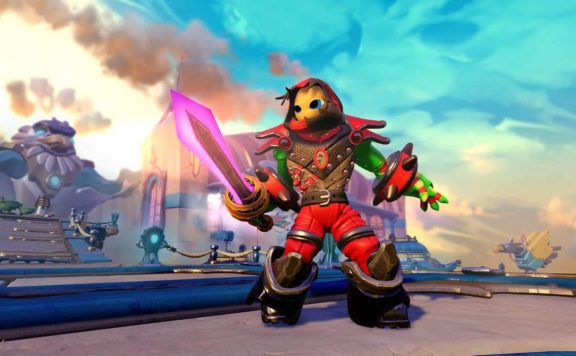