Shudder, AMC Networks’ streaming service for horror, thriller, and the supernatural, announced today that Visitations with Elijah Wood & Daniel Noah—a new podcast from the boundary-breaking indie production company SpectreVision—will premiere on Friday, May 31. Episode 1, featuring a conversation with Taika Waititi (What We Do in the Shadows, Thor: Ragnarok) in his L.A. home, will be made available this Friday, May 31 on Apple Podcasts, where the trailer is now available, as well as Spotify and other platforms. Subsequent episodes will be released twice-weekly on Mondays and Fridays. All episodes of the podcast will be made available on Shudder Monday, June 3, exclusively for its members. To mark the premiere, the hosts will present a special live version of Visitations with a surprise guest at the Overlook Film Festival on Saturday, June 1, in New Orleans.

“The opportunity to deep dive into the hearts and minds of our friends and colleagues has been an illuminating experience. We made some profound and surprising discoveries about the artists, their work and genre in general that we hope will resonate for fans as much as it has for us,” said Wood and Noah of the podcast.

“SpectreVision has been wowing us for years with films like Mandy and A Girl Walks Home Alone at Night,” said Shudder GM Craig Engler. “We’re excited to share Daniel and Elijah’s insightful conversations with the directors of those movies and other genre-redefining creators with our Shudder members.”

From campfire tales to monster movies, the exhilarating, entertaining and sometimes even therapeutic experience of facing one’s fears through stories has always fascinated Wood and Noah, and that exploration can be seen throughout SpectreVision’s projects and the artists they work with. Visitations features the two hosts traveling to the homes and workshops of some of their favorite creators in the genre community and beyond. In these intimate visits, guests delve into their lives, their work and how they’ve managed to turn their deepest fears into art. Episodes include conversations with:

Visitations is Shudder’s fourth original podcast, following the supernatural drama Video Palace, the women-in-horror podcast She Kills hosted by Adrienne Barbeau, and Eli Roth’s History of Horror: Uncut, featuring unedited conversations with the filmmaker and many of the biggest names in the genre, including Stephen King, Edgar Wright and Greg Nicotero.

SHE KILLS: Explore horror through a female gaze 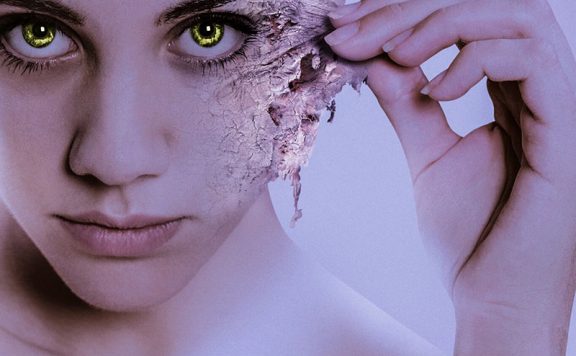 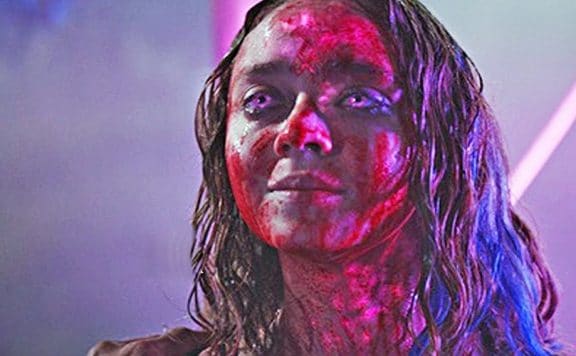