Hey, remember that radio in Silent Hill that just couldn’t seem to keep a station tuned in? Well, if it ever did settle on a solid place on the dial, this might be exactly what we hear. Band “Between Music’ has just released footage from their concert ‘Aquasonic’ where they all play their instruments underwater and we have to tell you that while some have called it beautiful, others could well call it “eerily haunting”. I think this was probably the soundtrack to my last fever dream. Enjoy the embed below!!! 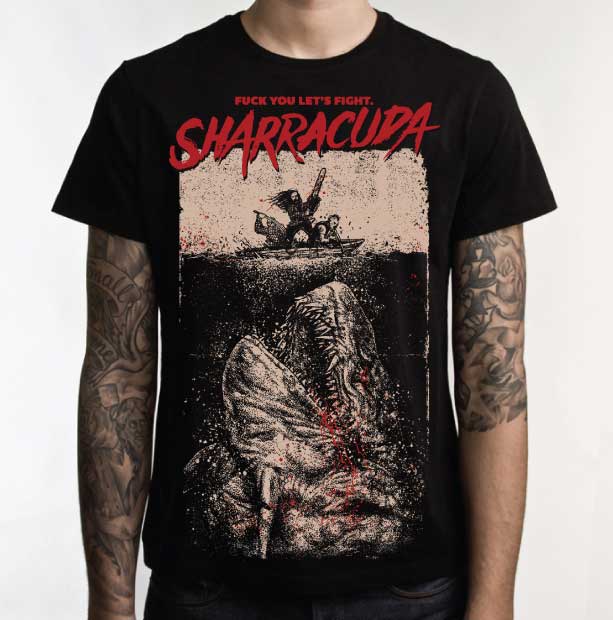 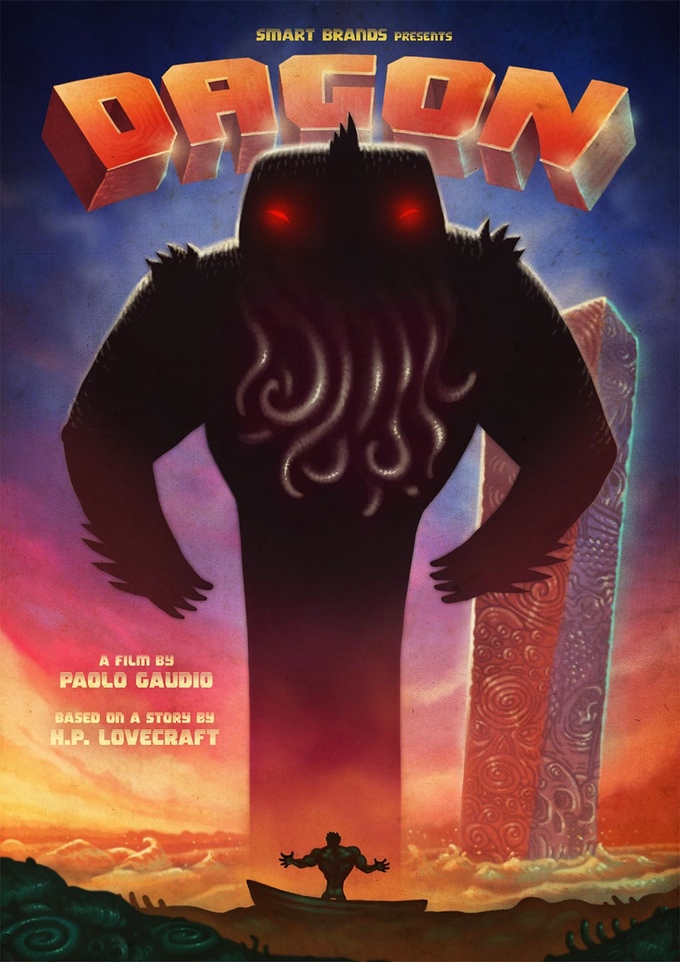 Need a lil more Cthulhu in your Life? The Kickstarter for Dagon might just be the thing!
August 5, 2015 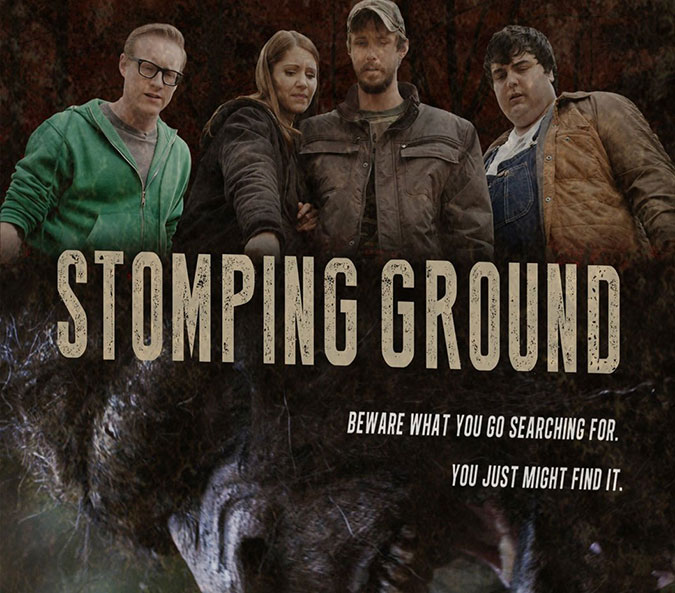