So far, the Purge franchise has exhibited an unfamiliar world-building exercise in horror. Instead of concentrating on a villain, a victim or a location (largely, besides the country, of course) the series was able to place the action around an event. This is a pretty singular concept as it allows the franchise to expand almost indefinitely as long as the interest is still there. Well, USA thinks the interest is definitely there as we got our first taste of the network’s 10 episode series based on the Blumhouse produced films. The Purge series airs September 4th, only on USA. 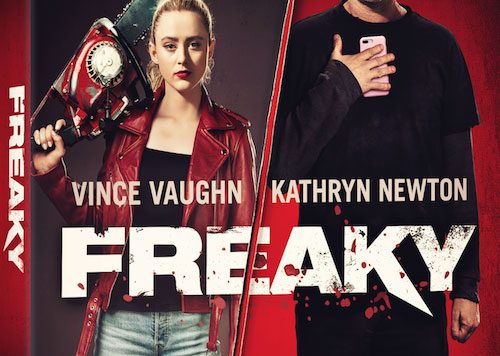 Watch the New Trailer for ‘The Invisible Man’ 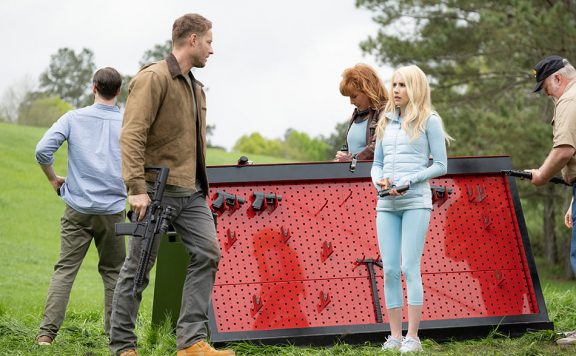 Watch the Official Trailer for THE HUNT from Blumhouse 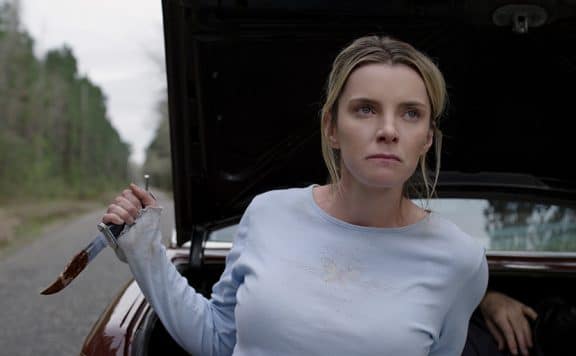 Watch the Trailer for Controversial ‘The Hunt’