Horror legend Tony Todd will star in the thriller film Realm of Shadows. This much anticipated film is a world of mystery, possession and shadows in an anthology of short horror themed tales woven into a full length feature presentation. Even the most shocking stories are based on true events.

Todd plays Fr. Dudley, a long time Catholic priest, dedicated to his profession. Fr. Dudley must watch out for his close friend Robby Duray, played by Jimmy Drain (The Initiation), during a testing time in Robby’s life. He also takes on the volatile task of taming Robby’s diabolic alter ego, and steer him away from the snares of Satan. Cassandra, played by Vida Ghaffari (Fox’s The Mindy Project) is the alluring and mysterious muse of Master Makin…the mysterious owner of the haunted vault near Strain City’s infamous cemetery and narrator of the shadows for our feature presentation. There is tension between her and her acolyte Corey, played by Denise Gurule (Investigation Discovery’s House of Horrors: Kidnapped).

Production is underway by ThunderKnight Entertainment LTD in Denver, Colorado.

Drain and Robert Beiber wrote the screenplay. Drain and Brian McCulley is the film’s director.

Todd is best known for the Candyman franchise and the Final Destination franchise. Todd is set to be featured in the upcoming Candyman reboot. Ghaffari’s credits include Fox’s The Mindy Project and ABC’ s Jimmy Kimmel Live. Ghaffari recently starred in the action film Eternal Code opposite Scout Taylor-Compton. 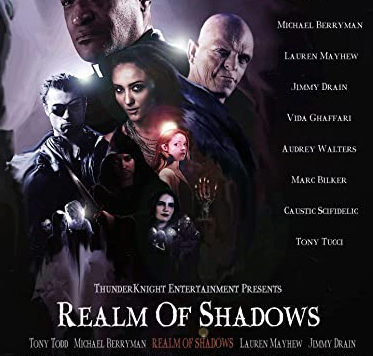 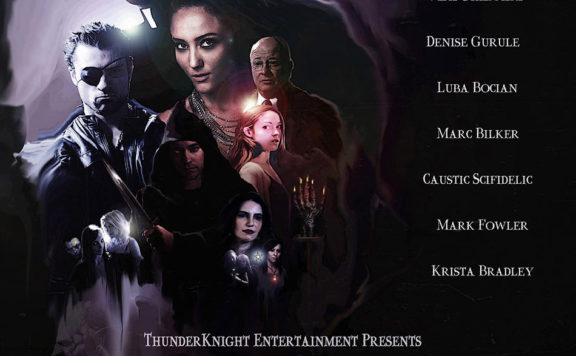