April 26, 2014 – The Open Reel, a Italian worldwide distribution and sales company have secured world wide sales on Phantasmagoria. Representation for the film will start in Cannes, France at the Cannes Market in May, 2014, where the film will have its worldwide market premiere.

Three directors, Mickael Abbate, Domiziano Cristopharo & Tiziano Martella, offer us their original visions of fear in three gripping films that encompass the breadth of the genre: Diabolique, Il serpente dalla lingua acciaio and My Gift to You. Three different shorts about spirits belief and supernatural phenomenons able to surprise the audience in showing original, fascinating and scaring stories drawing on the traditional genre flavors of Thriller, Supernatural, Horror-Comedy, Zombie Action and Slasher filtered though the unique sensibility of each director.

« The Open Reel is glad to have chosen to represent Phantasmagoria. We really liked the film, recognizing above all the talent of the three directors and the balance of each episode. aPhantasmagoria is the first horror title that we acquire. It’s a big bet for us, as we are looking forward to work with it not only in a specific circuit and also as we think it has a very high potential. Genre movies have a very educated audience and we are sure it will appreciate Phantasmagoria for its good quality, regarding both acting and direction. We are thrilled for this new experience and we really hope to work together with the production to give the best visibility which the film deserves » said Cosimo Santoro, The Open Reel president of international sales.

Phantasmagoria will be part of the 34th edition of prestigious Fanta Festival in Rome (Italy) this July. 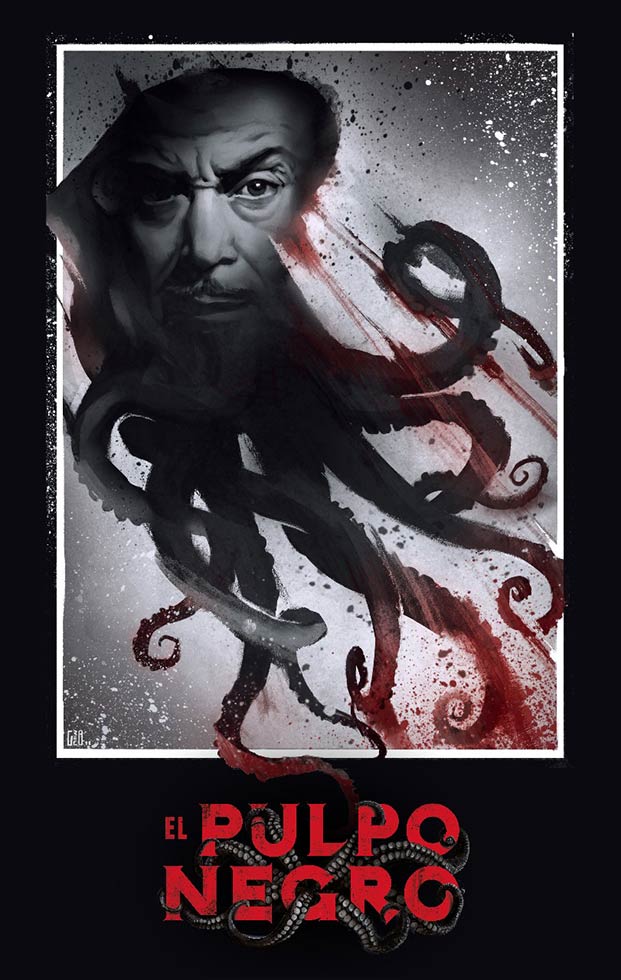 FIRST TRAILER for Supernatural Horror THE AXIOM
May 18, 2018