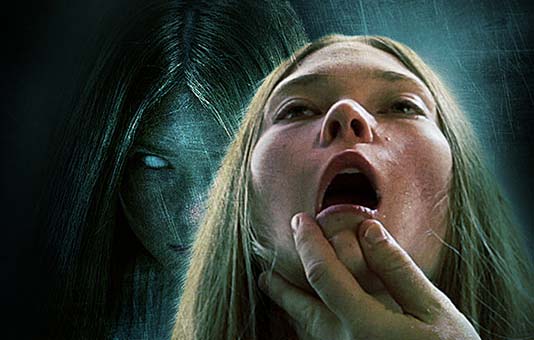 I Know You’re in There was written and directed by Robert Lawson Gordon. The film stars: Will Hurst, Grainne McDermott, Mindee de Lacey and Karin Lee. In the story, Tom Redding (Hurst), after his mother’s suicide, discovers that he has a sister named Chloe (McDermott). Chloe is catatonic and completely paralyzed.  Later, Tom takes her on a trip to their dead mother’s isolated home partly  – in hopes of documenting her rare illness. Their bonding time is disrupted by unexpected twists into madness as a supernatural evil presents itself.

The film has been met with some critical acclaim. Wicked Channel has stated: “…the story is kick-ass and the suspense in the film is ever present.” Peter ‘Witchfinder’ Hopkins of Horrorscreams Videovault states: “if you like…a story that keeps you hooked, check out I Know You’re in There.”

In their ongoing effort to bring the best and most diverse indie horror content to the masses, Terror Films will release this film across multiple digital platforms. Platforms include: iTunes, Amazon Instant/Prime, Vudu, Google Play/You Tube, X-Box Live and many others.  The release begins with North America and will be followed up by a worldwide digital release on iFlix.