Playfully based on urban legends and featuring a group of young people all coming face-to-face with their inner demons, Terror 5 is far from your typical indie horror. First-time directors Sebastian and Federico Rotstein use a local political crisis in Argentina as the backdrop to the five stories that unfold to horrific conclusions.  Artsploitation Films will release the film this April 2nd on DVD and on several VOD platforms.

“Terror 5 demands repeated viewings to fully grasp the scope and genius of the film, which is thought-provoking and confounding at times, but entirely enticing and compelling.” – WeAreIndieHorror

Synopsis: While most of the residents of a small Argentinian town attend a funeral procession following a tragic building collapse, the few who do not will face terrors of their own in this mashup of urban legends from brothers-filmmakers Sebastián and Federico Rotstein. Think bondage, torture, zombies…and governmental corruption. Hernán and Gabriela, are going to a motel without realizing that inside the room, behind the mirror, there is something waiting for them. Lucio and Paulo have a plan to swap girlfriends without realizing what will really happen. A group of friends are watching a snuff movie ignoring that the real terror is sitting next to them. Juan attends a date with Sonia thinking he is going to get laid, when he realizes that she has bigger plans for him. As their primal urges distract them all, local officials are judged innocent of the neglect that caused the building collapse—and then the horror really begins. 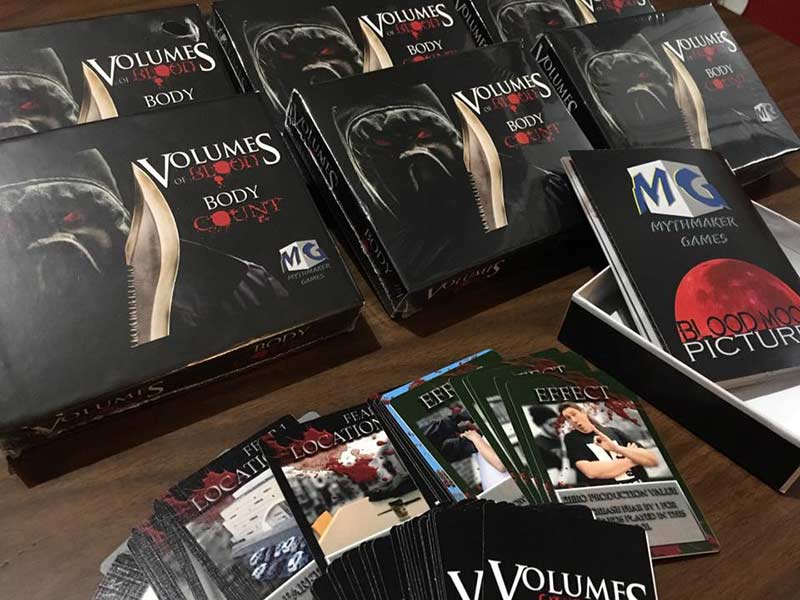 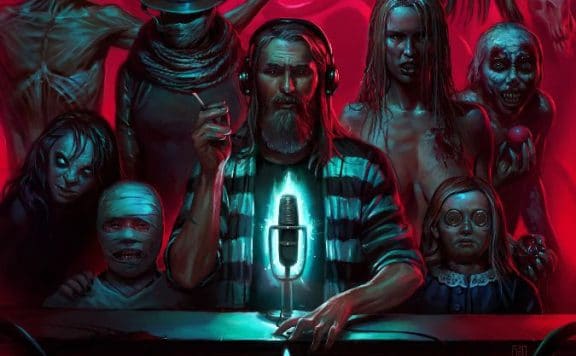 Night of Horror: Nightmare Radio/World Premiere and Poster Revealed
September 16, 2019
BOOK REVIEW – “Highway 666: And Other Tales to Speed your Descent into the Abyss” by David Clark
July 18, 2018 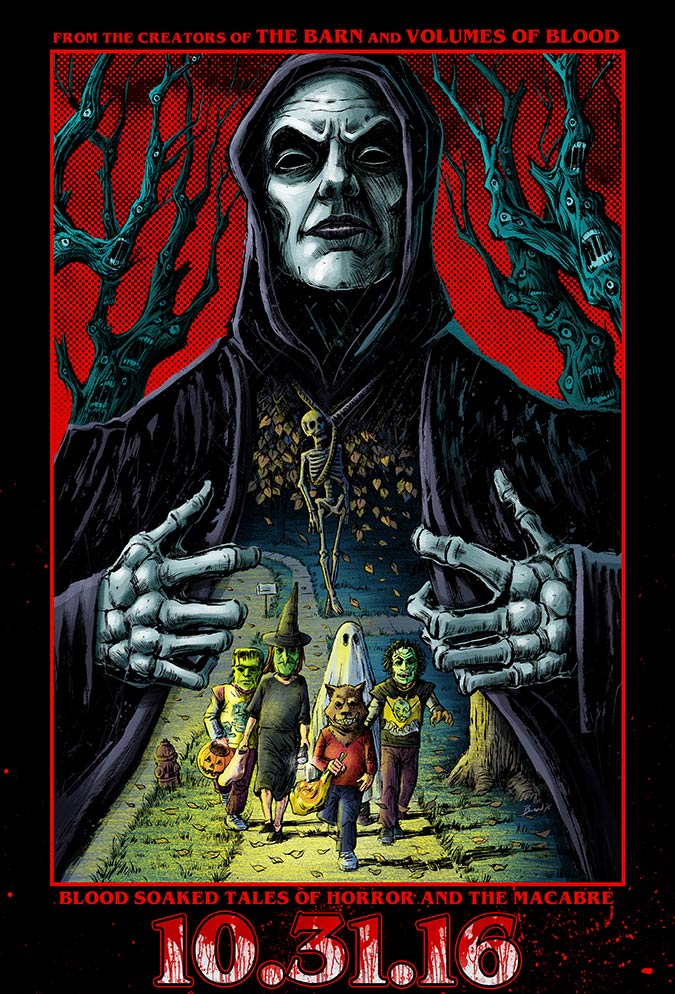