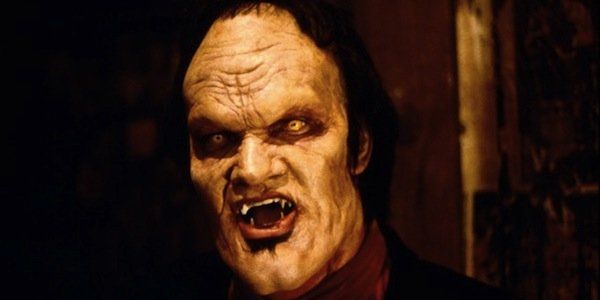 This news just landed on our desks today and to be honest with you, its a pretty exciting idea. Tarantino has the ability to take almost any genre and not only pay homage to it in the most respectful of ways, but expand on this universes with respect and a fervor that few creators risk. Read the full article below from independent.co.uk

“Quentin Tarantino has revealed that he would “love to make a really, really scary horror film”.

The director is already famous for the high levels of bloody violence in his movies but wants to take his passion for the brutal one step further. The only problem is time, as he plans to retire after making just two more films in about a decade’s time.

“I don’t want to be the guy that’s doing this forever. There should be an end,” he told Time Out in December, before discussing the film genres that appeal to him most.

“There is not a genre left where I have the same burning desire that I had to do a World War II movie (Inglourious Basterds) or a martial-arts movie (Kill Bill). I think maybe the one genre left might be a 1930s gangster movie, that kind of John Dillinger thing.

“I’m also interested in doing something contemporary, where I can have a character who gets in a car, turns on the radio so I can have a cool driving montage. If I had all the time in the world, I would love to make a really, really scary horror film like The Exorcist.””