The movie is based upon four of writer-director Donald F. Glut’s (The Empire Strikes Back novel) short stories published in his book of the same name:

“My Creation, My Beloved,” (a deformed descendant of Victor Frankenstein creates the perfect man and woman), “Crawler from the Grave,” (another Frankenstein descendant’s disembodied, plague-infected arm returns from the grave for revenge), “Madhouse of Death” (a private detective winds up in an old dark house filled with loonies…and a gorilla) and “Dr. Karnstein’s Creation,” (a mad doctor creates a monster in vampire-haunted Transylvania – with gruesomely unexpected results).

2018 marks the 200th Anniversary of Mary Shelley’s classic novel Frankenstein, so the film will released this fall to coincide with this momentous anniversary. 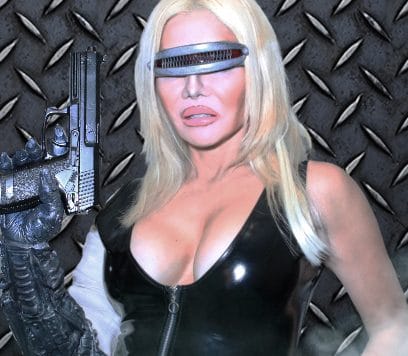 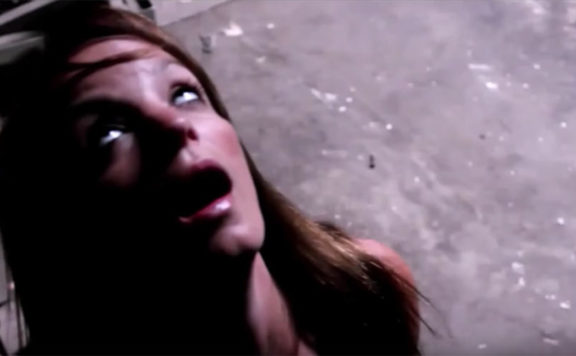