SHUDDER TO PRODUCE NEXT INSTALLMENT

In V/H/S/94, after the discovery of a mysterious VHS tape, a brutish police swat team launch a high intensity raid on a remote warehouse, only to discover a sinister cult compound whose collection of pre-recorded material uncovers a nightmarish conspiracy.

“The V/H/S series has been known for two things: its unbeatable lineup of filmmakers and its edge-of-your-seat terrifying found-footage stories,” said Craig Engler, GM of Shudder. “With V/H/S/94, the producers have upped their game—bigger, wilder, scarier than ever before. We can’t wait to unleash this new installment on Shudder members.”

“Thrilled seems like an understatement for just how stoked we all are to partner with Shudder”, said producer Josh Goldbloom. “We shot the film entirely during the pandemic, building sets in hotels, conference rooms, and in the spirit of the series punk rock roots we even ventured underground into a sewer. Our team channeled the misery of this past year appropriately, so rest assured it’s the biggest, baddest, and most bloodthirsty batch of tapes yet.” 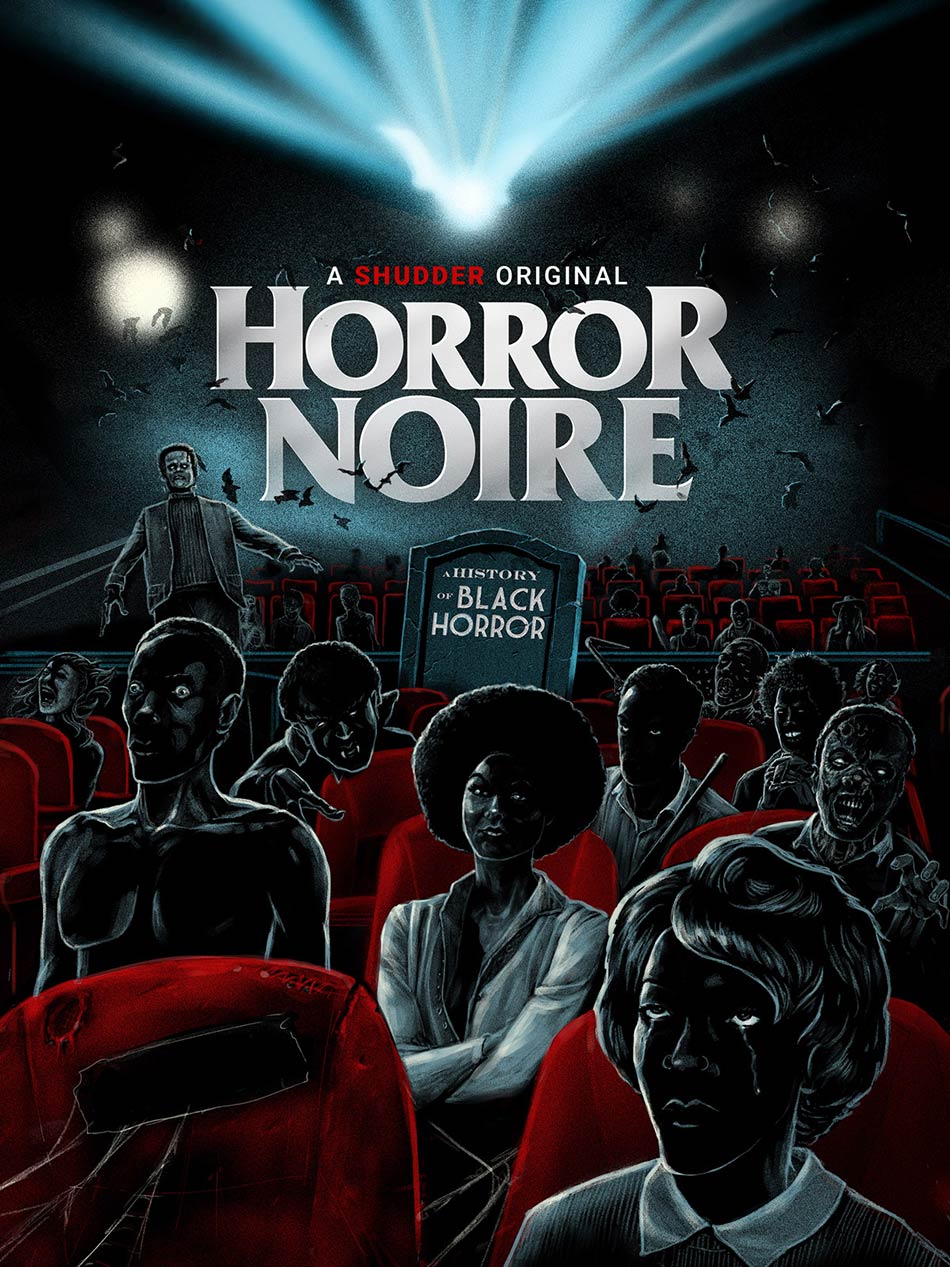