Small Town Monsters Teams with Terror Films to expand the release of Invasion on Chestnut Ridge!

Terror Films is teaming up again with award winning filmmaker Seth Breedlove for his latest documentary, Invasion on Chestnut Ridge. The genre label has set a release date for Tuesday, January 16, 2018, on most VOD platforms.

This film examines the history and continuation of unusual happenings on and around Chestnut Ridge, a mountain range located in Southwest Pennsylvania. The unexplained phenomenon in this region includes the Kecksburg UFO crash in 1965, the Uniontown Bigfoot and UFO sightings, terrifying encounters with an enormous prehistoric bird in Keystone State Park and much more.

Invasion on Chestnut Ridge was written, edited and directed by Breedlove as part of his “Small Town Monsters” series, which premiered on Amazon in October 2017 – to positive acclaim.

Terror Films will expand the film’s release to multiple platforms, shortly. Also, this marks the third collaboration between Breedlove and Terror Films. Previous titles include have included The Mothman of Point Pleasant and Boggy Creek Monster. As well, the expansion will include: iTunes, Vudu, Google Play and Xbox in North America with a Worldwide digital expansion to follow via iTunes International and iFlix. Additional platforms, VOD and a DVD release will follow at a later date.

The official synopsis: In southwestern Pennsylvania lies an expansive mountain range called the Chestnut Ridge. Though a home for unusual activity since the 1800s, the area has been largely overlooked…until now!

0 0
Previous ArticleFear the Walking Dead Season 3 Coming to Blu-ray & DVD 3/13Next ArticleDo You Have the Guts? – ‘Volumes of Blood: Horror Stories’ Kill Scene – Now out on VOD!!! 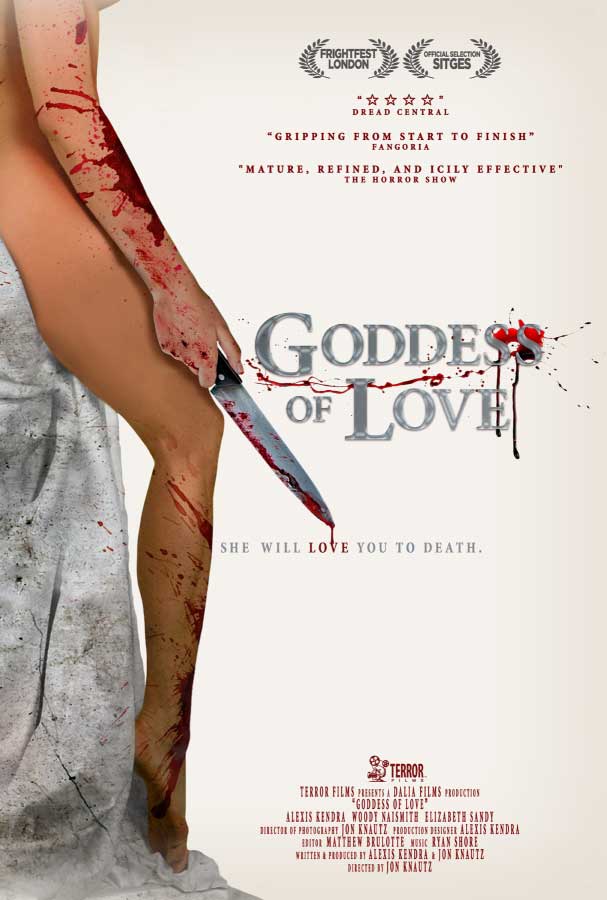