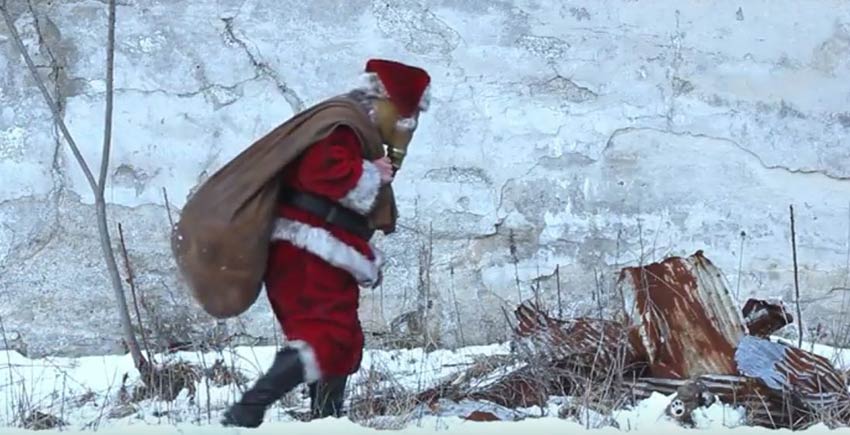 Give the gift of doom during your post-apocalyptic holiday season with the multiple award-winning “I’m Dreaming Of A White Doomsday” on Limited Edition Blu-ray/DVD Combo Pack now available from Scream Team Releasing. 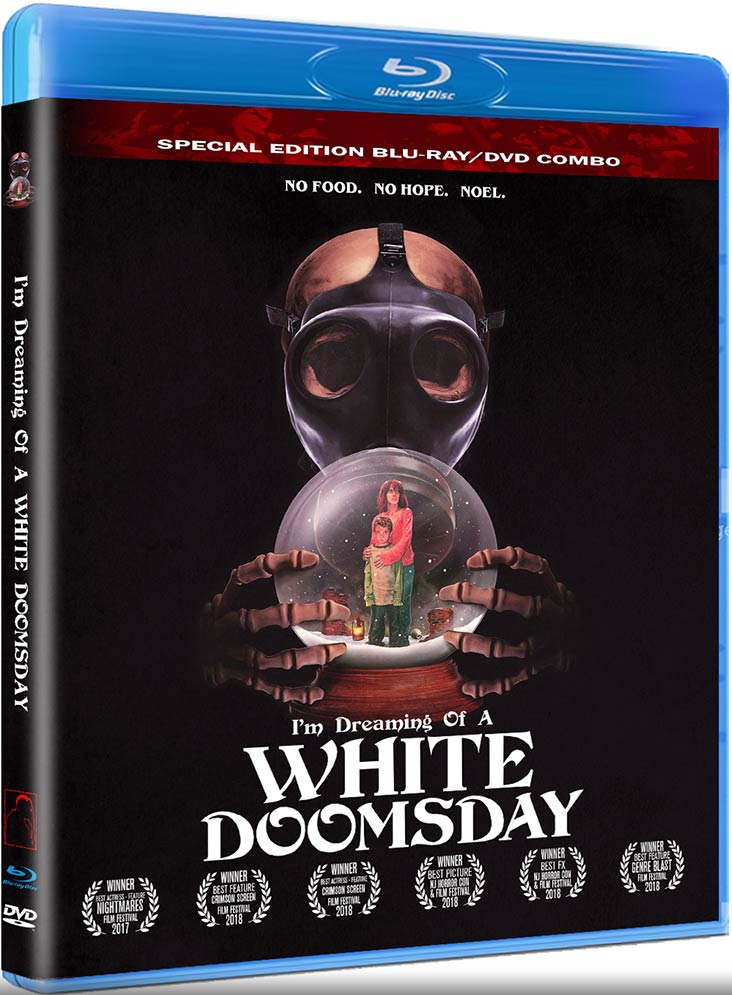 From Writer/Director Mike Lombardo (The Stall, Long Pig) and Executive Producer Brian Keene (Horror Grandmaster Award-winning author of The Rising, City of the Dead, and Ghoul) comes the disturbing tale of Kelly and her son Riley, weathering the end times in a bomb shelter amongst the ruin that was once the world. With supplies and hope steadily declining, and Christmas approaching, Kelly must make a horrifying decision that will cause her to find out just how far she would go for her child. 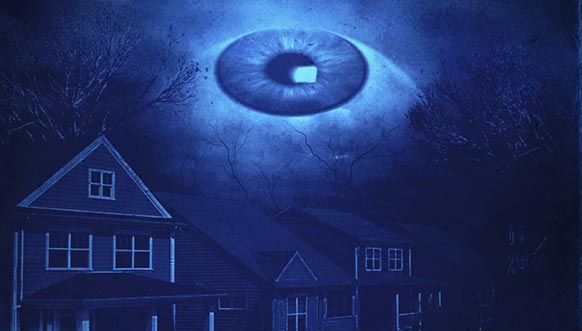 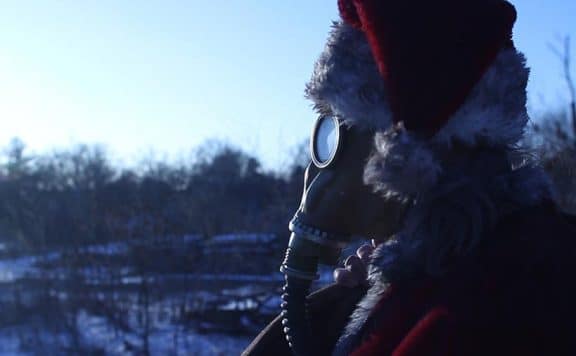