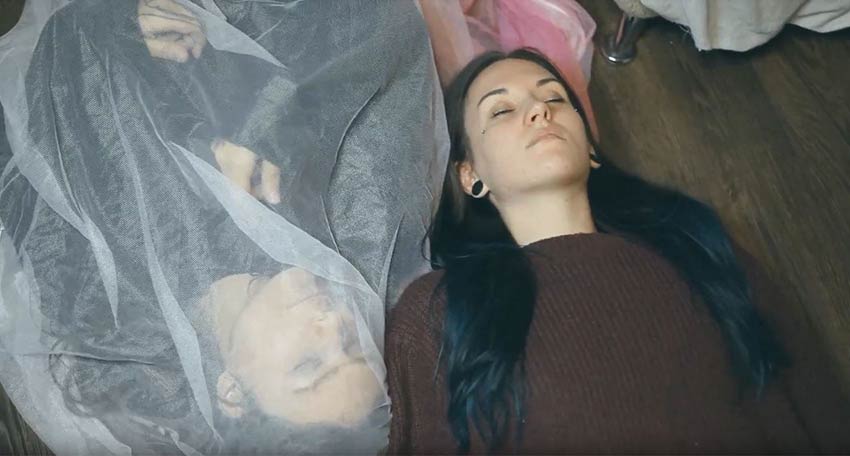 The Russian artist revealed the official video for “ГYЯICS DOИ’T WΞVИ VИYTHIИG”, track number five on the album “GENESIS” which was released two months ago as an official addendum for Sacred Line Genesis, a 2015 Sega Genesis horror game.
The video was filmed in two Russian sea towns and tells a story about a writer creating parallel worlds through his stories. 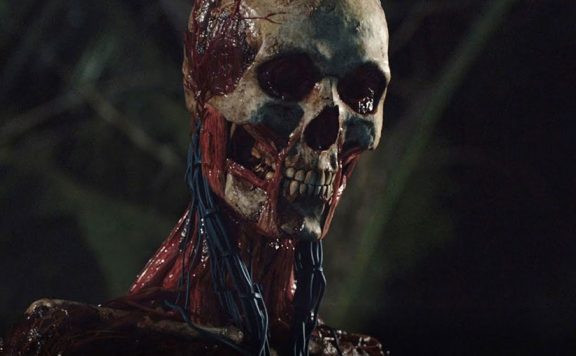