Rutabaga
Adrien, a young journalist, receives an assignment to cover the opening of a new guest house run by a mysterious couple named Mr. Pierre and Miss Agathe. Despite the pleasant surroundings, Adrien feels a subconscious force is at work in the house and with the help of Helene, an employee of the couple, he sets out to uncover the evil secret at its heart. In French with English subtitles. BONUS FEATURES: Behind the scenes, outtakes, trailer.
Rutabaga Now Available on DVD

Alien Butchers
When hikers go missing, it’s one thing. When the police that are sent to investigate go missing too, there’s a problem. The ultimate horror is finding actual footage taken by the perpetrators, showing in sickening detail what they did to the innocent victims. Packed with interviews, unseen evidence and more than 40 minutes of graphic, chilling footage of the horror awaiting the unsuspecting victims, ALIEN BUTCHERS reveals, for the first time, the ugly government conspiracy to cover up alien experimentation on human beings. When the trailer for this found footage cult classic was posted on YouTube, more than 2000 hits came in the first day. 48 hours later, YouTube removed the trailer and threatened the producers with a terminated account. What was it about this film that got it banned on the world’s largest visual network? The most important film based on the actual murder investigation that shocked a nation. Written and directed by William X. Lee (Black Mamba). 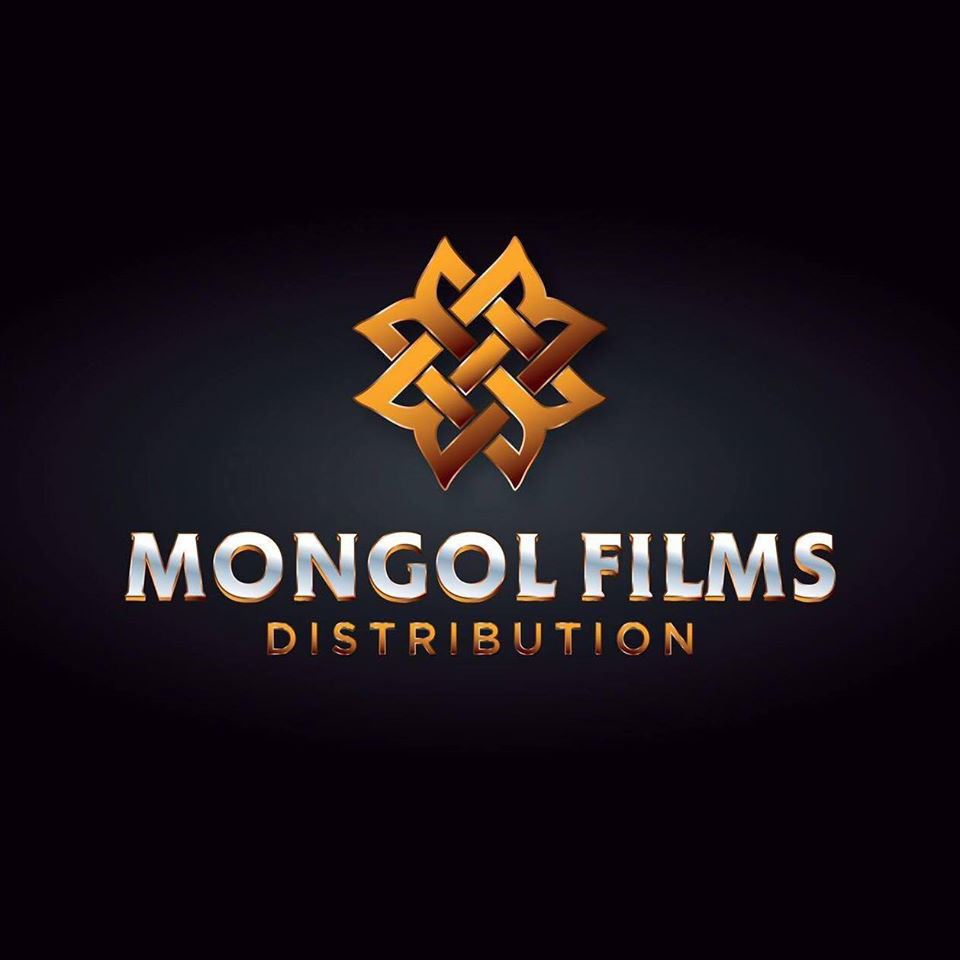 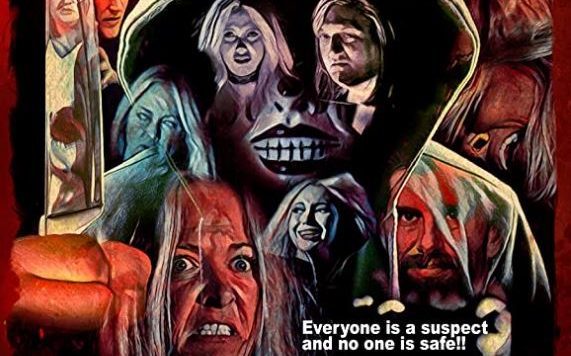