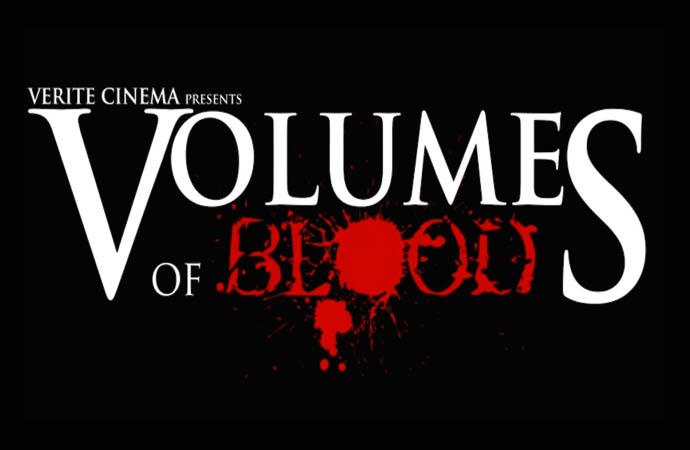 Do You Like Anthologies?  Do You Like Terror?  Then You Might Wanna Check Out Volumes of Blood.
An anthology of terror from P.J. Starks. It’s low budget and with that comes the low budget expectations of acting, dialog, FX, and quality. However, this movie falls more into the category of the exception to the rule.

It’s four stories with a solid wrap around. All four stories take place in a library and are short and to the point. they don’t drag anything out nor do they try to be something they’re not.

The wrap around story is 4 sociology students sitting in a library, each telling a tale of terror. The dialog and acting from these four is a bit cringe worthy but it’s for a reason that pays off at the end. The first tale is about a college girl struggling to stay awake while studying. She’s approached by a stranger asking her to try a new energy drink. Things don’t go well.

The next tale is a ghost story. Not a lot of dialog in this one, but that’s not a bad thing. After the library closes a guy returns books to their shelves unaware he’s being stalked. There is no twist, it’s a straight forward ghost story.

The third tale is bit twisted. Needing to study for a test, a girl is allowed to stay after hours in the library. She falls asleep and wakes up to find she’s not alone. The last tale is about a girl who finds a strange book with spells and incantations. Feeling guilty over the death of her boyfriend, the girl follows the directions of one of the spells….with disastrous results.

With the exception of the final tale, all the other tales including and especially the wrap around have humorous moments. Unlike other anthology horror movies, each tale in Volumes of Blood doesn’t try to out gross or out bloody the previous tale. Instead we get 4 solid tales of terror. This is a pretty decent movie and well worth your time.

0 0
Previous ArticleFilm Review : Infidus (2015)Next ArticleYou don’t have to go to hell to send your loved ones a postcard! 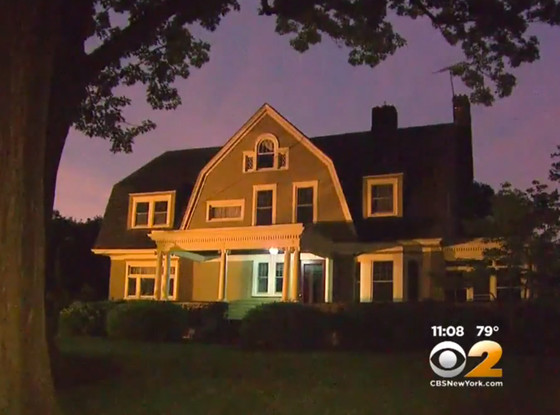 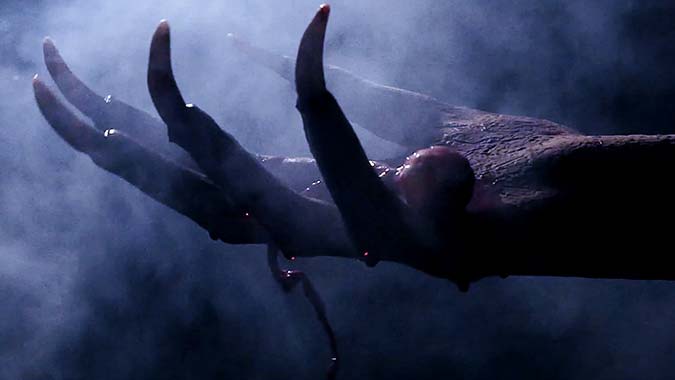 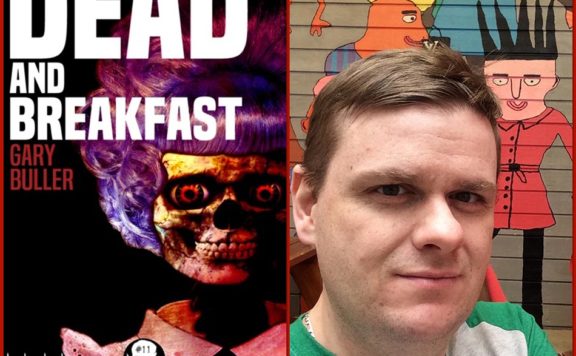 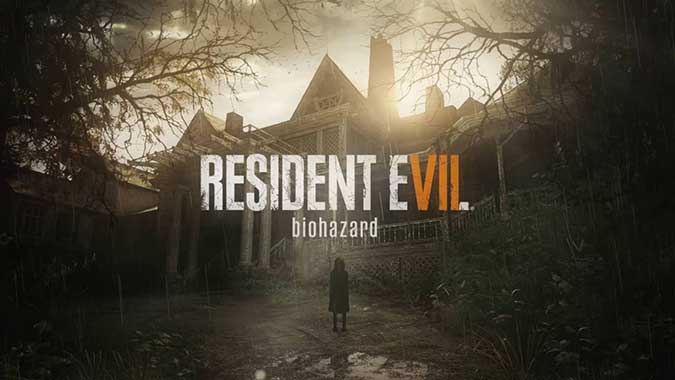 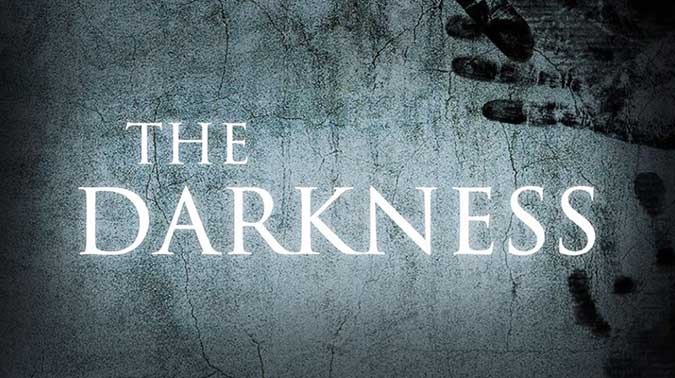 Kevin Bacon does NOT get naked in new “The Darkness” trailer
February 19, 2016 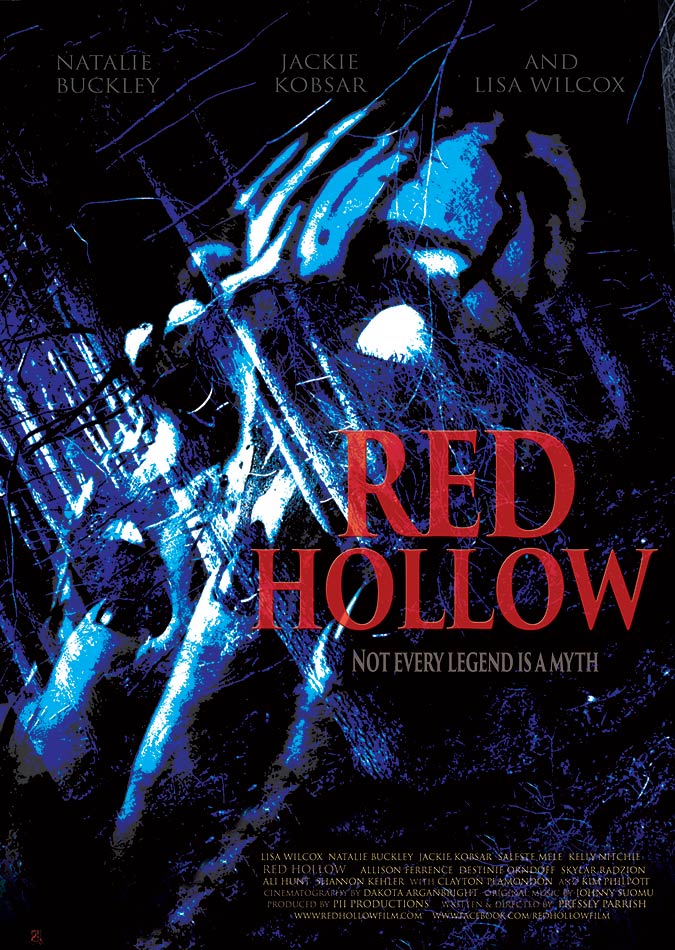