To say that Red State is flawed is to undermine director Kevin Smith’s attempt at taking his creative talents in a bold new direction. However, if you are not a fan of Smith’s work or just don’t care then this is going to mean very little to you. So little to you that State might end up coming off as a glorified tv movie about religious zealots and intolerance making familiar bed fellows. Unfortunately, Red State does play a lot like a tv movie almost twenty minutes in and does nothing more than give us a whole lot of the same for the rest of its running time. In all actuality, Red State should not be reviewed on this site. The film, despite its marketing campaign, is NOT a horror film. In fact, Red State feels like a film that had every intention of being a few different films, but couldn’t center on a premise that it felt comfortable with exploring till the end credits. In doing this, the film loses any cohesive thematic elements and it’s viewers attention by the end of the first act. The beginning of Red State is promising though as we are introduced to a trio of overzealous teens as they plan to meet up with an older woman found online through a sex personal. Admittedly, this could have been the start of our horror film right here, and although the set up is a familiar one, it would have been interesting to see where Smith could have gone had he decided to sharpen the story’s teeth. The trio quickly run into trouble at the hands of a local religious cult known for their intolerance of sexual deviants and this surprisingly is where the film slows down… WAY down. Smith has been accused of wordy expositions from his characters, but we are given a sermon from Michael Parks (playing the cult’s leader) here so lengthy that we are left looking around the room just waiting for it to run it’s course. It’s too bad really, as we are given some good performances in State; good performances that are mired in the films inability to give the characters any real weight or importance, but is downright militant in its desire to bloat its dialogue. Early into the second act we get a Branch Davidian retread so stalely portrayed that we ask ourselves just why State felt it deserved a theatrical release. This might be one of the major reasons Smith himself lobbied so hard to find the film a distributor: it just never elevates itself above a movie of the week status. I would still love to see Smith try his hand at an honest to goodness horror film. Red State, however, needed a lot more RED before it can come close to calling itself that. NOT Recommended. 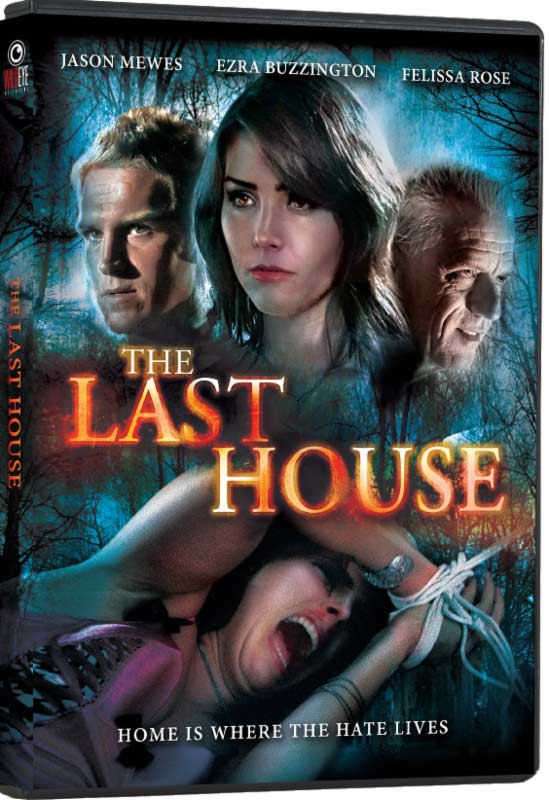