Movie reviews, like any effort to explain an emotional, intellectual, sometimes visceral response to art, vary in the ease to which they are constructed. I have gushed over films where the very core of them were reflections of my childhood, my adolescence, my passions and my thoughts flowed easily out from me into the keyboard. Others have not been so easy, second guessing my thoughts as I deconstructed the mechanics of the filmmaking, wondering if I was in love with the intent, all the while despising the execution. Director Ari Aster’s second feature effort comes with a large degree of the latter.

After tragically losing her parents and her sister in her sibling’s suicide, Dani (Florence Pugh) questions her relationship with her boyfriend, her ability to cope with her loss and her place in the world as a student and on a more existential level, a functional adult with drive and purpose. Against the wishes of his friends, Dani’s boyfriend Christian (Jack Reynor) invites her along on a trip to Sweden to attend a festival being held by one of the group’s (Pelle) family. The festival, lasting 9 days, centers largely around pagan customs, modified Norse and Celtic tradition AND, in case you didn’t know where I was going with this… a metric shit-ton of hallucinogens. Oh, “does shit go awry, you ask?”, why yes, yes, it does.

I don’t need to go into any great depth here as the troupe of friends start disappearing amidst a lot of bad trips and a whole lotta paranoia. While this, our primary plot is unfolding, Aster manages to shy away from some traditional story-telling mechanisms that unfortunately pander so hard to the art-house sensibilities of the film festival crowd that he quickly alienates any mainstream audience that dare take the 2 1/2 hour journey through the labyrinthine maze of unsettling images and at times nauseating psychodelia. This, in essence, is not a film for everyone. For those that will respond to it, expect a LOT of lengthy analysis and unapologetic ego-stroking, an audience that is self congratulatory, reveling in their own intellects, so advanced they are that it allowed them to enjoy and even understand the film.

I liked Hereditary. I found it a modern-day Omen that retained a creepy insidious tone of dread, culminating in one of the crazier pay-offs of recent memory. Aster’s undercurrent of indie arthouse tendencies were still there, but far more digestible. While it dared moviegoers to look between their fingers, embracing the darkness, Aster bathes that same darkness, this time around, in a garden of vibrant colors, beautiful countryside and golden sunshine. It’s as if Aster is now daring the audience to look away, shrouding the same unsettling images not in shadow but in warmth. Both approaches are effective for Aster, both carry the same unease and unsettling familiarity of the horrible unseen, just through different lenses. The difference here is that while Hereditary allowed the audience to endear itself to a family torn apart by disfunction and loss, Midsommar’s characters are so destroyed, so broken that any ending seems bereft of any kind of weight. As horrible as their fates, everything seems… purposeless.

For those that can stomach it, Aster’s vision is a disgusting beauty, frame after frame painted in horrible, stunning, vivid dread. For most of us, once the veneer breaks, much like the community featured in the film, its meaning is self-driven, an arrogant , self indulgent exercise struggling for immortality that finds itself spinning in circles, eyes glazed over, finding purpose in imagery over substance.

0 0 vote
Article Rating
Summary
For those that can stomach it, Aster's vision is a disgusting beauty, frame after frame painted in horrible, stunning, vivid dread.
Good
Bad
6.8
Fair 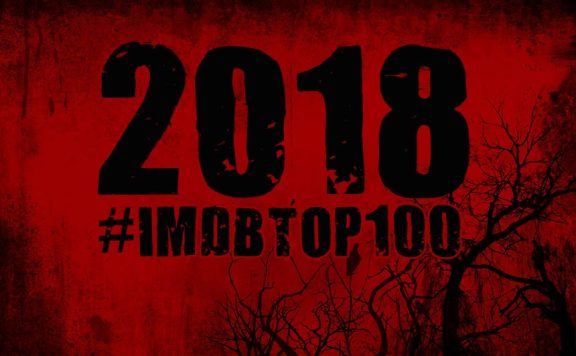 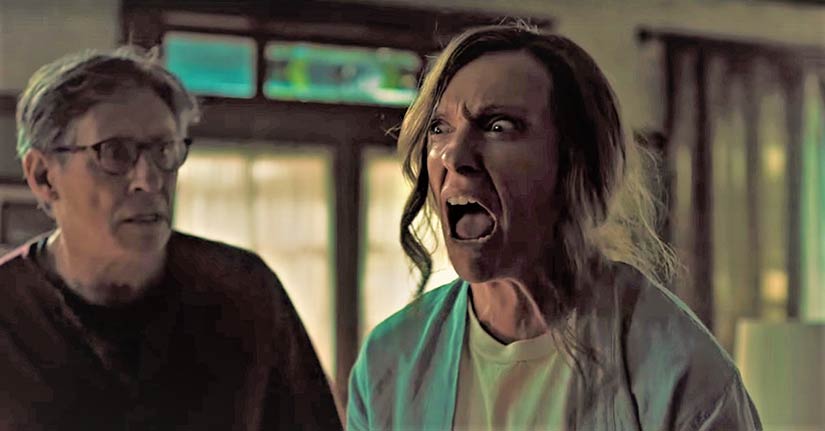